My month in film: May

By FaeriBex June 01, 2016
Each month I give you a run down of some of my favourite watches. The good, the bad, and the surprisingly OK. 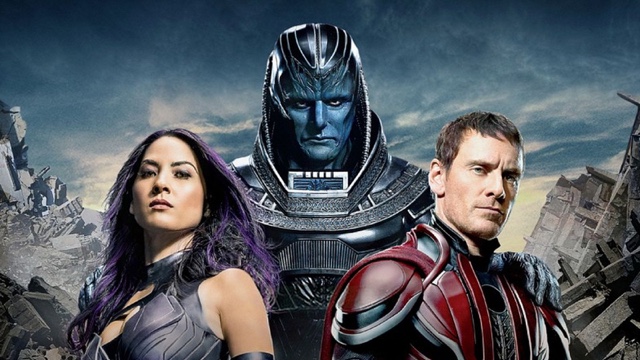 As April was all about Captain America and the not Avengers Avengers movie, May was all about X-Men and the ever ridiculous time/continuity mash up. I had little hope for this instalment as I'm suffering from major Wolverine fatigue and each MCU movie just makes me wish all other studios would hand back their Marvel properties with a silent apology. Apocalypse, however, was actually really enjoyable. Oscar Issac proved why he's having a great couple of years and the new cast held their own. Even the very short Hugh Jackman appearance was perfectly judged. There were a few niggles in the plot (J-Law's complete disinterest throughout, for example) but nothing that destroyed my enjoyment of the film.

There were no Marthas. 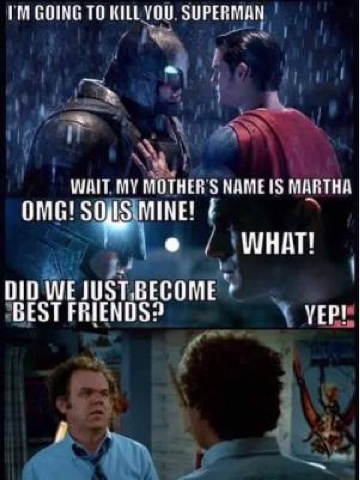 Bad Neighbours (1 & 2)
I went to see Bad Neighbours 2 on my own, in the cinema, in the middle of the day, to kill time. It was surprisingly enjoyable so when I had a chance I caught the first movie on Netflix. Seth Rogen plays Seth Rogen once again but it's nice to see Rose Byrne be a little bit gross and normal for once.

The West Wing
Bank holiday weekends are a beautiful gift. Given that I have spent most of 2016 off work you'd think that I wouldn't enjoy them as much but I really do. I spent the second May holiday weekend watching the final series of The West Wing on Sky Atlantic and I'm tempted to go back and start the whole series over. It is genuinely my top 5 series of all time. Aaron Sorkin is a legend.

Special mentions: Game Of Thrones is still going strong. The series seems to have taken on a different format this year. Instead of a slow build through each episode to the "holy sh*t" endings they seem to be alternating the big action with every other episode. I'm still not sure it works as sometimes I'm left a little bit bored during the Inbetween episodes but I'm still gripped overall. If you haven't watched it yet... What is wrong with you?!

Things to avoid: save your mind and your time and DO NOT watch channel 4's Human Pups. I have never been so disturbed in my life... And I've seen a lot of weird stuff.