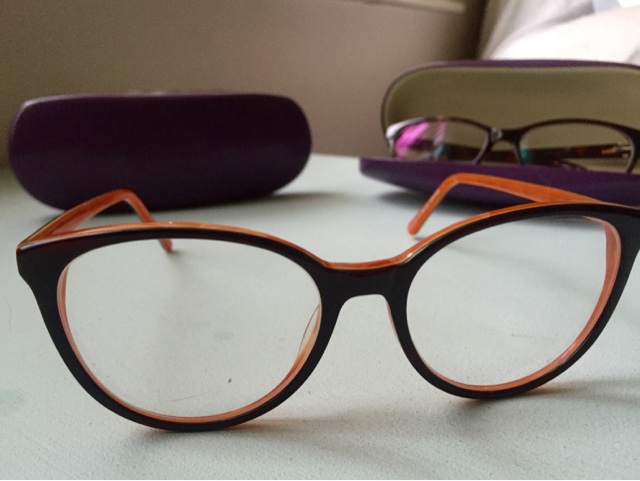 Last week I decided it was time for a new pair. The headaches, irritated eyes and double vision had to stop!

I've tried a few opticians over the years, both big name and independent. None of them put me at ease as the girls of my local branch of Specsavers did. I booked my appointment online which is an absolute dream of a process and once I was there I was seen within minutes. A few quick tests later I had all the answers to my problems, a cure for the irritation (blocked glands are a terrible thing) and the promise of my new glasses within an hour. AN HOUR! I've always had to wait weeks in the past, this was definitely an improvement.

As for the glasses themselves we went through the various options and I loved how brutally honest they were about what did or didn't suit my face. I'll never be a cat eyed girl but I did find the right size and shape to flatter. I'd love to say I can afford the latest designer frames but alas I cannot so I popped over to the Specsavers brand range which in my honest opinion? Aren't that much different to their designer counterparts.

My first choice was the Ravello tortoishell wayfarer frames. I'm obsessed with tortoishell glasses and I like a good large frame to look out of. In short: I love them!
I will most likely wear these frames more often so I chose to give them the anti-glare coating. An absolute must if you're going to be sat in front a screen pretty much 12 hours a day (work/blogging/social... It takes its toll on our poor wee peepers). 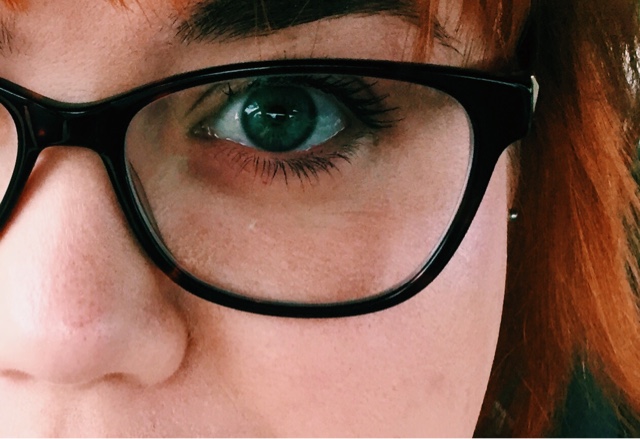 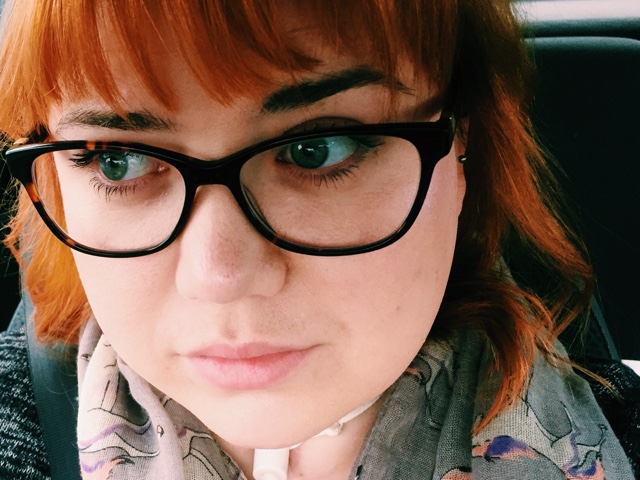 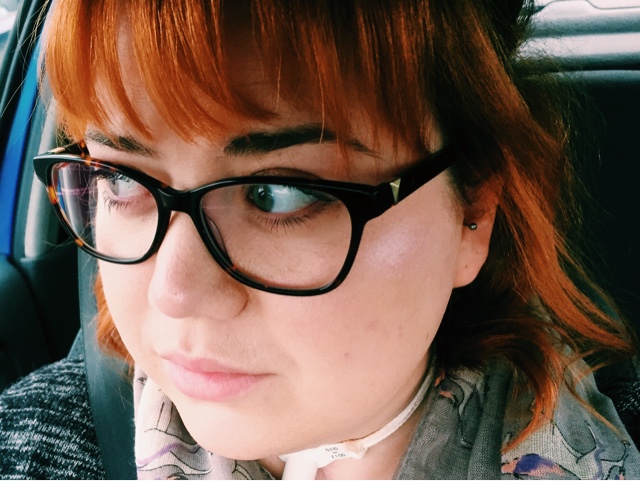 My second choice was Taluta Frames which are a deep brown with a fab orange reverse! They really make my blue eyes pop and the soft butterfly frame is really flattering to my face shape. These ones came in at £69 so we're technically my "free" pair. 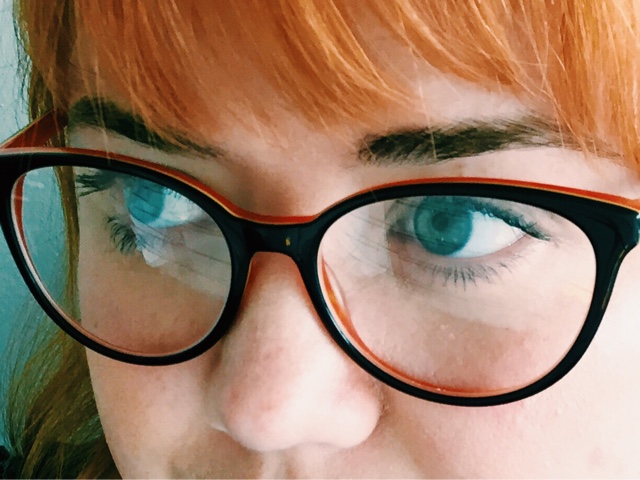 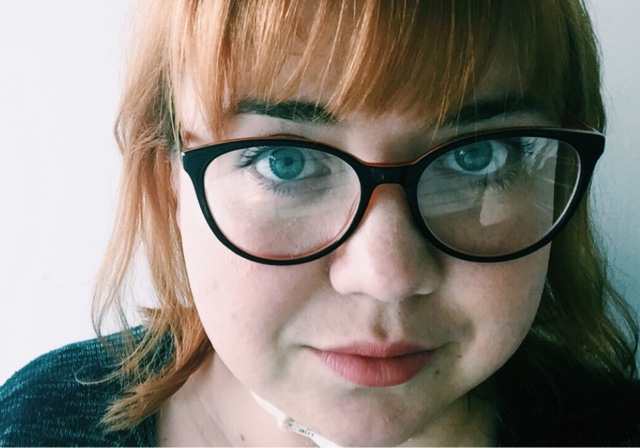 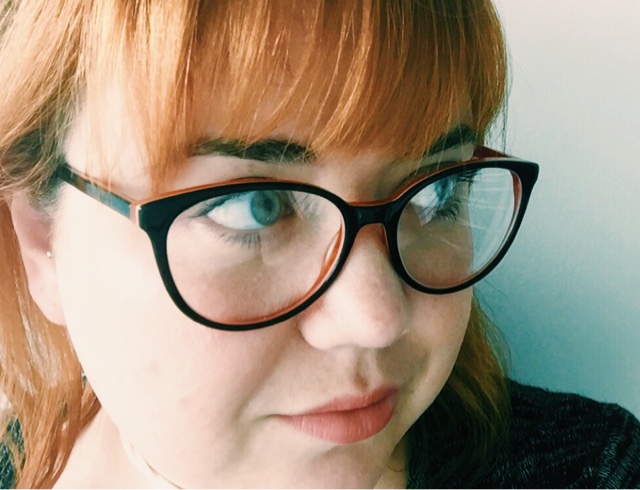 It's odd how much of a difference proper glasses make. Everything is in HD (or 4K as I have been corrected).

It's good to step back and get a bit of focus.