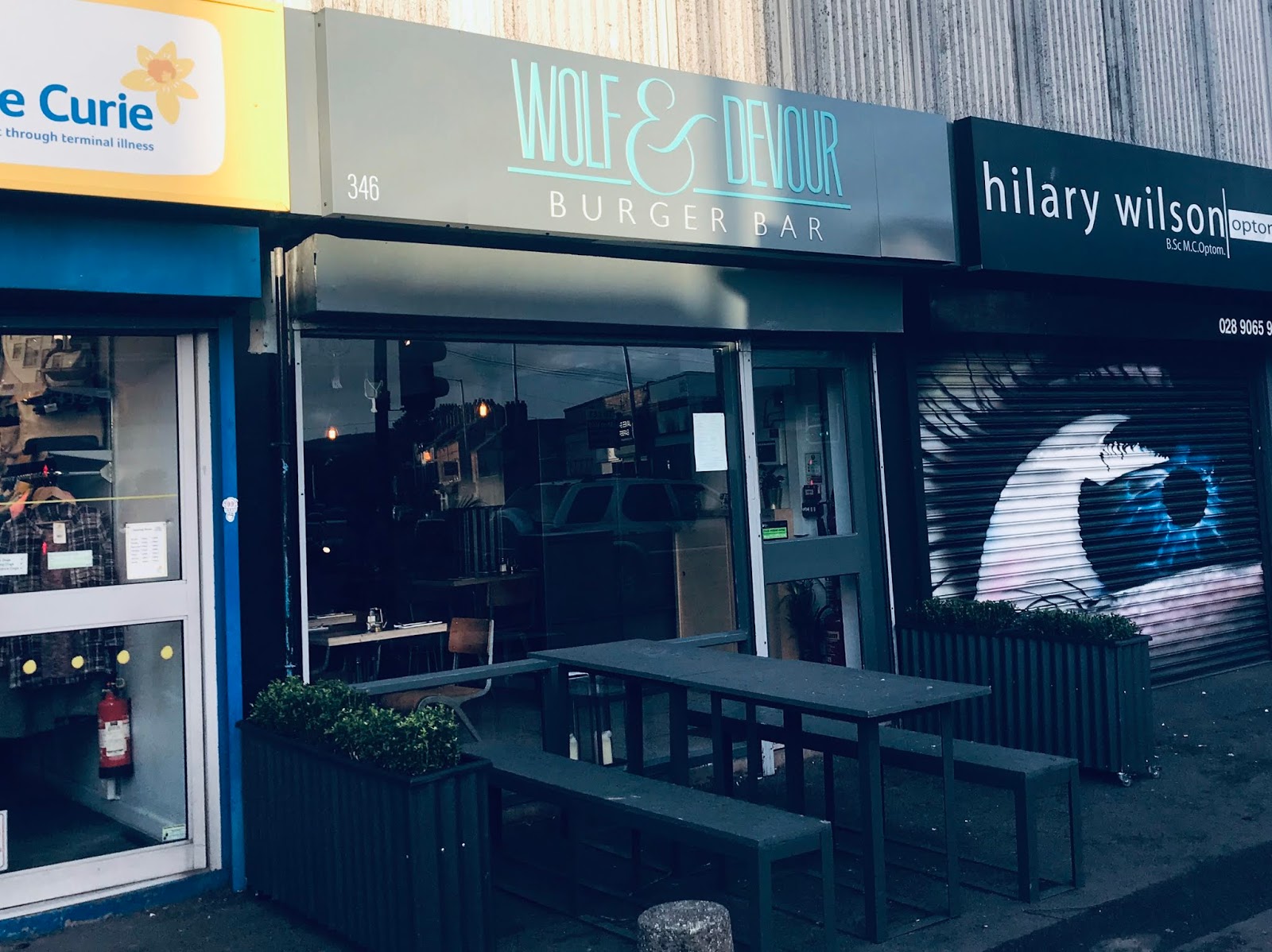 I get asked a lot about how people can go about promoting their businesses and whilst it is a huge question one of the things I will always recommend is social media and Instagram. I love it. I've discovered so many good restaurants while browsing hashtags and local accounts. Recently I was scrolling through #Glutenfreebelfast and spotted five glorious words.

It wasn't until we were sitting down in the small but gorgeously laid out premises - think modern cantina with industrial and urban garden accents - that I realised I've actually seen the Wolf & Devour food truck around festivals and fairs but I had always assumed, being full of all things bready, that they were just a no go for little old Coeliac me. Knowing that they had at least this one gf item on the menu gave me the confidence to go and visit their Ballyhackamore restaurant as soon as I physically could.

Still, when we sat down to order, I involuntarily did my usual double and triple checks, making sure I emphasised "gluten free" in front of everything. Our waiter, Joel - probably seeing the hopeful desperation in my eyes -  put me at ease and reassured me that I didn't have to state it in front of every different item, as everything was already GF as standard and that I was in safe hands! The only thing I had to specify was the bun, that was it. At this point I'm thinking I've died and gone to heaven, my companions are both similarly impressed and we all agree that this should be the standard... in an ideal world anyway.

The food arrives and we get stuck in. Between the three of us we had the buffalo chicken wings and, of course, the Mac'n'Cheese balls to start. The shroom burger and wolf burger were both served with standard non GF buns and the buffalo bill crispy fried chicken burger with GF bun for me. It takes a lot for me to finish a burger, I usually get bored half way through and abandon the bread in favour of the meaty goodness inside... this was so tasty that there was not a scrap left on my plate. We split truffle parmesan fries and sweet potato fries with lime & chilli mayo, the mayo comes on the side just in case you're not a fan of lime like me. The portions are excellent so if you've gone for the small plate starters then you can quite happily split two sides between 3 and potentially leave room for dessert.

All in I think our total came to less than £45.00 including two San Pellegrino Lemons - the milkshakes you see below were a treat for talking their ear off the entire time we were there and in return for genuinely honest feedback as they haven't quite been perfected enough to hit the menu yet. The restaurant is BYOB so if you fancy something alcoholic you only need to pay 50p corkage to get your booze fix. I could happily sit down to the whole meal again, and I'm already planning to bring my mum as soon as I can.

There is a lot of stiff competition in Ballyhackamore and I've been guilty myself of overlooking some of the smaller restaurants in favour of old favourites. I've learned my lesson and will not be making that mistake again!

Wolf & Devour, I'm coming back for you. 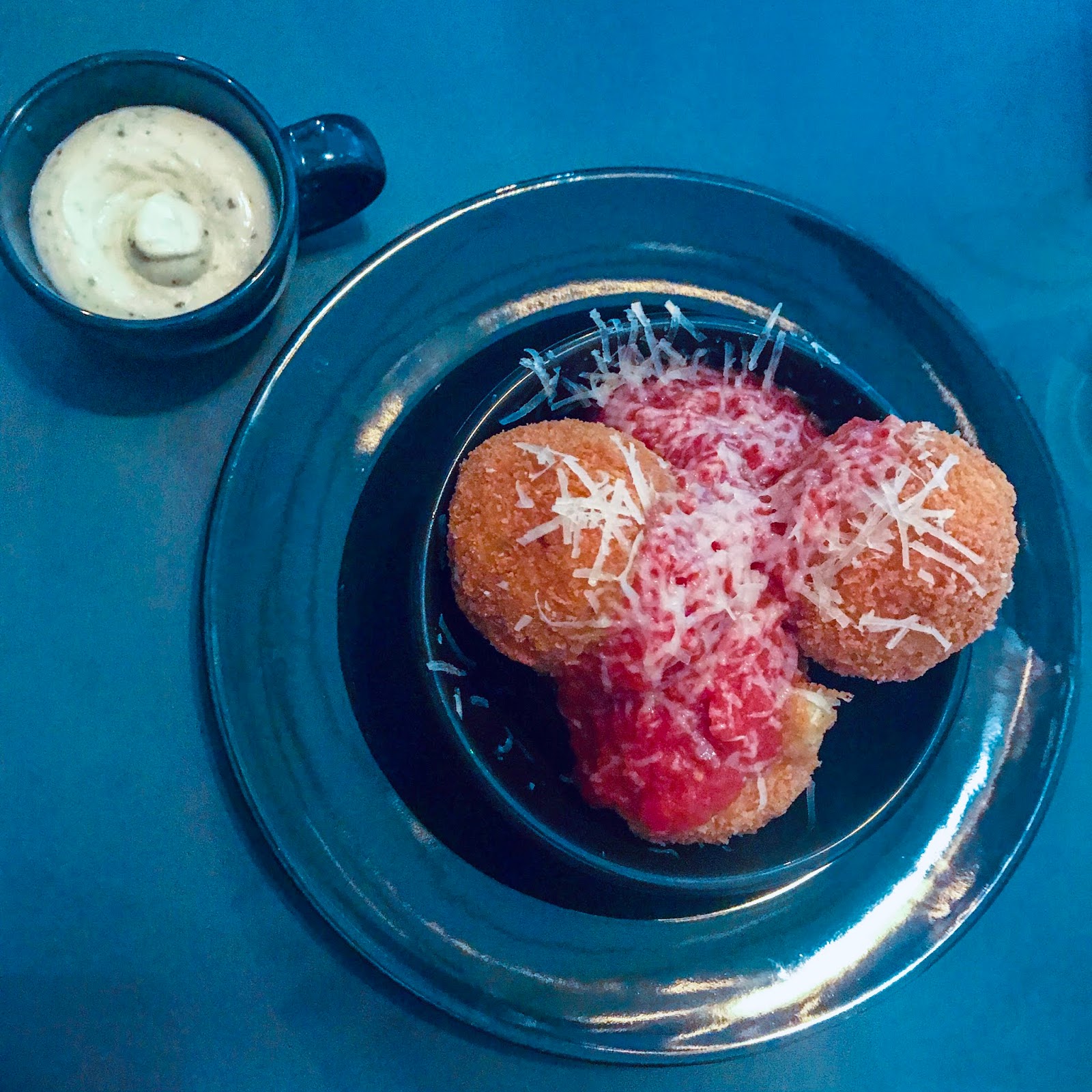 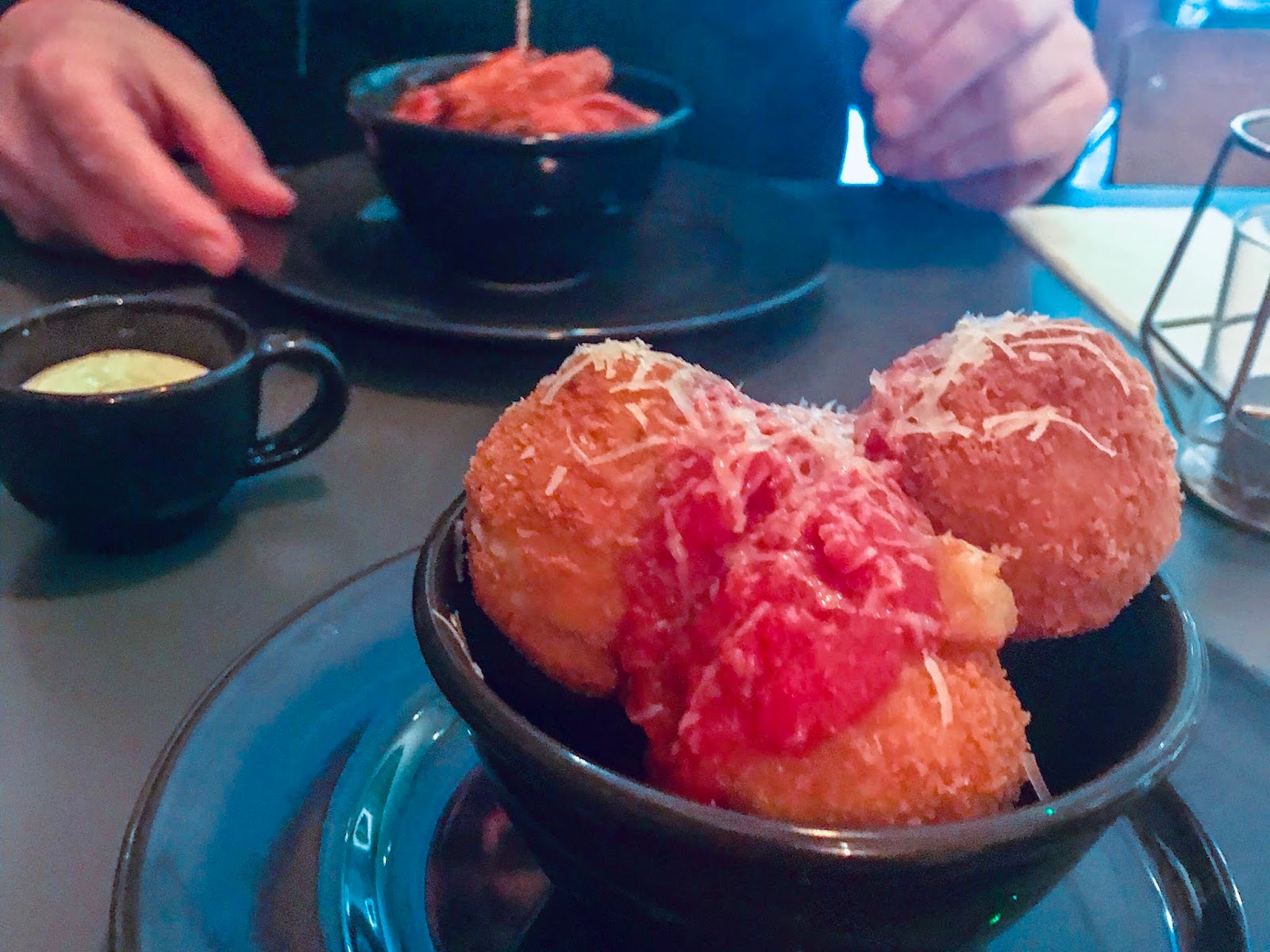 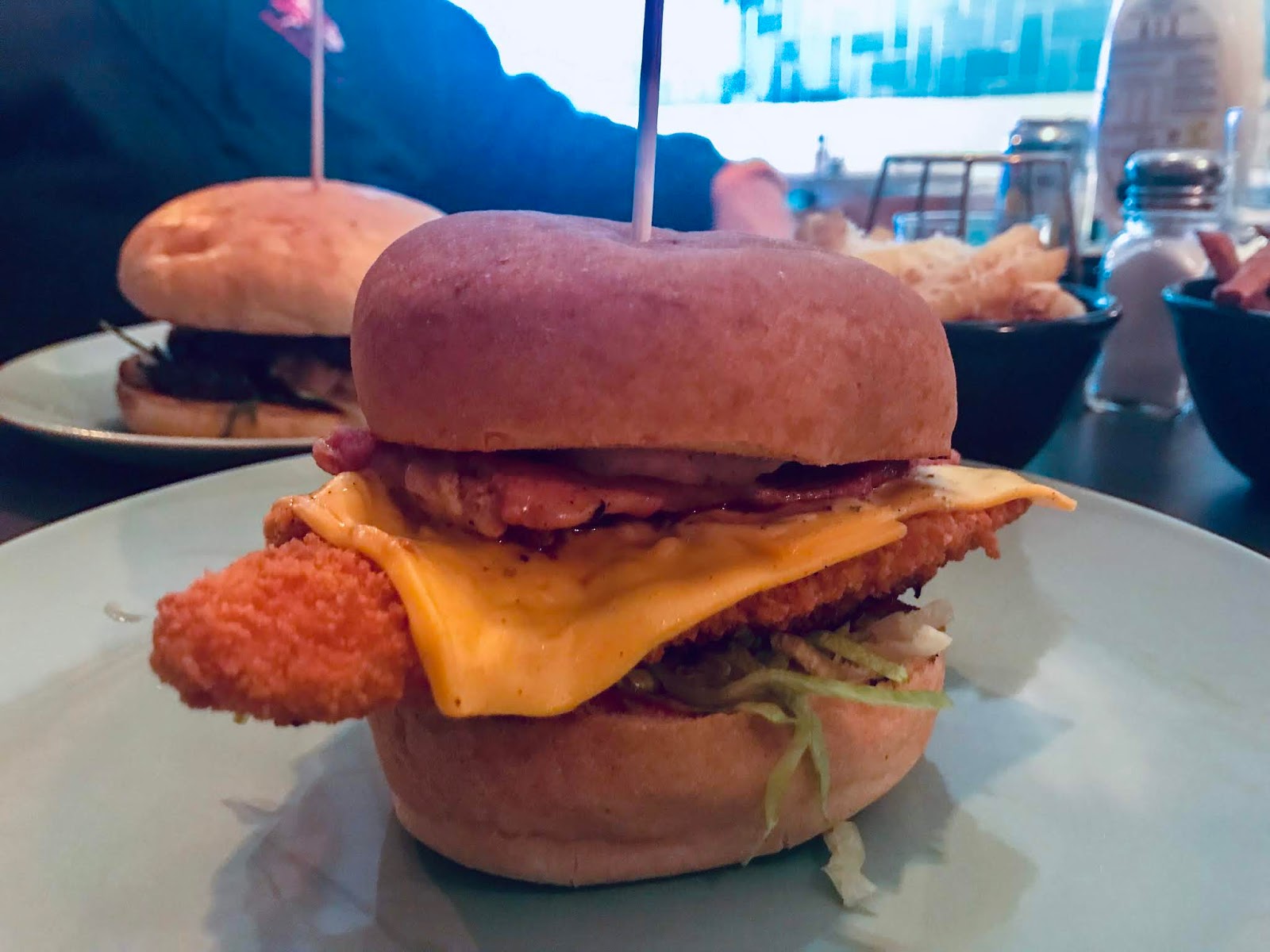 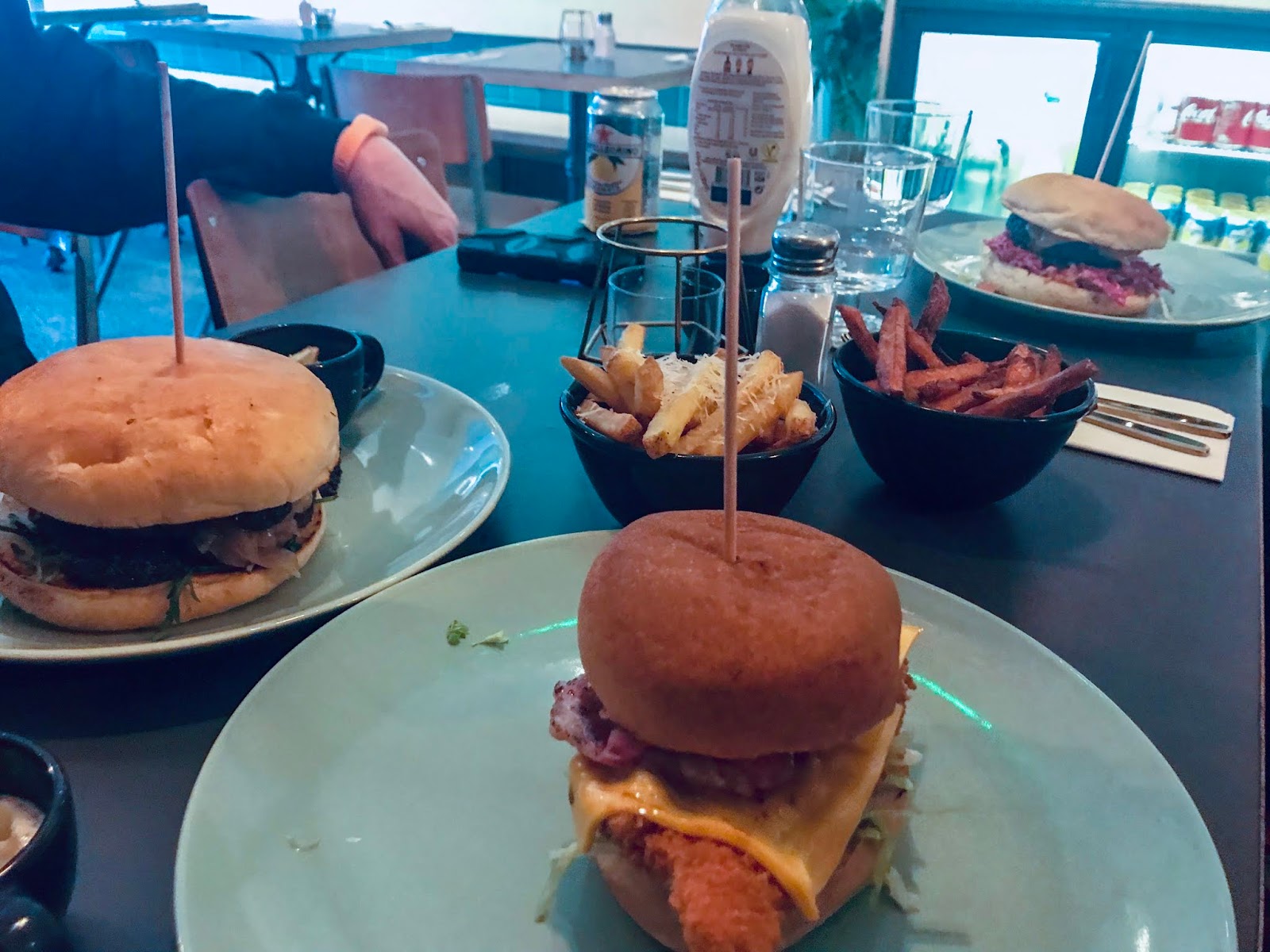 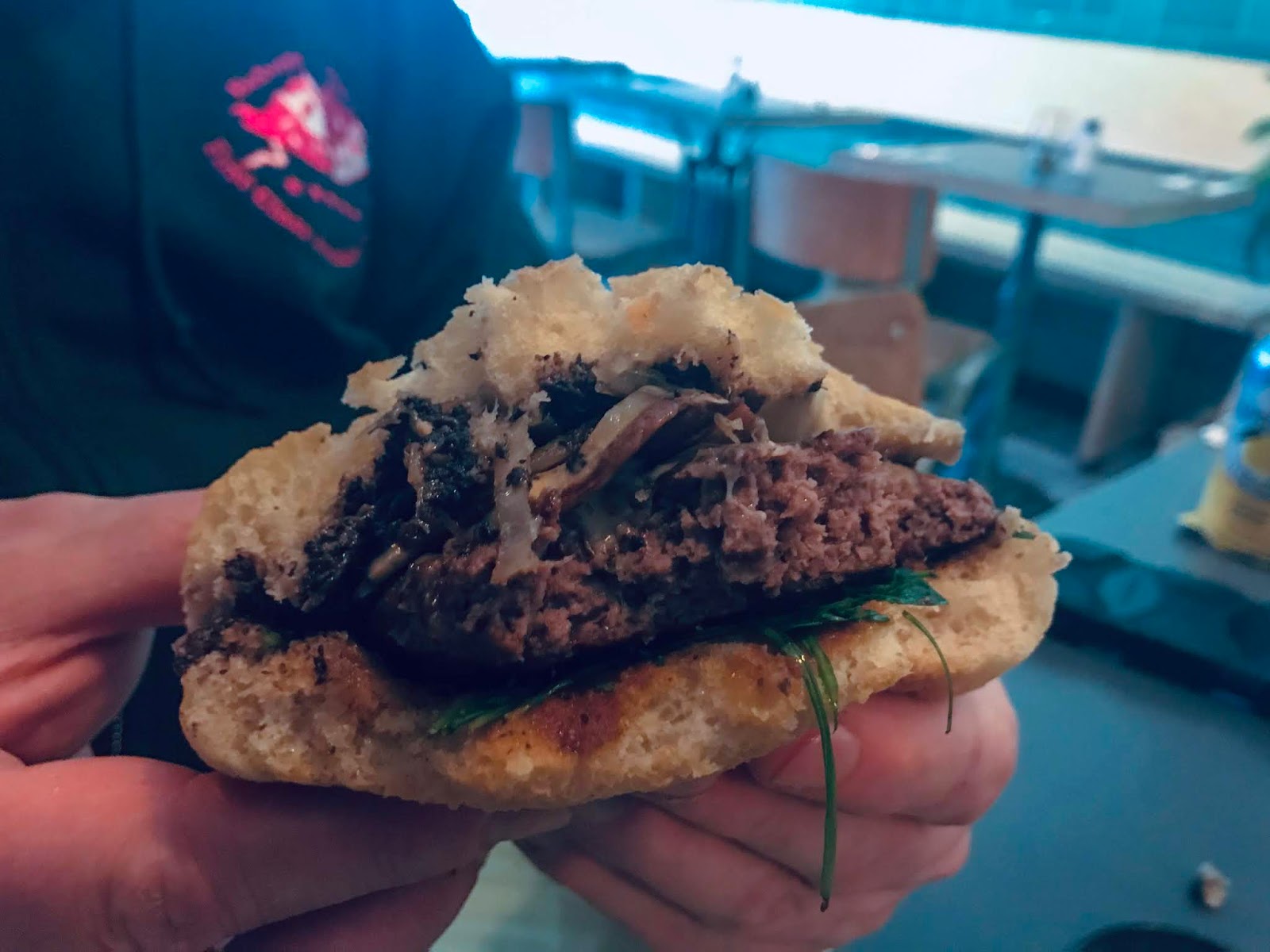 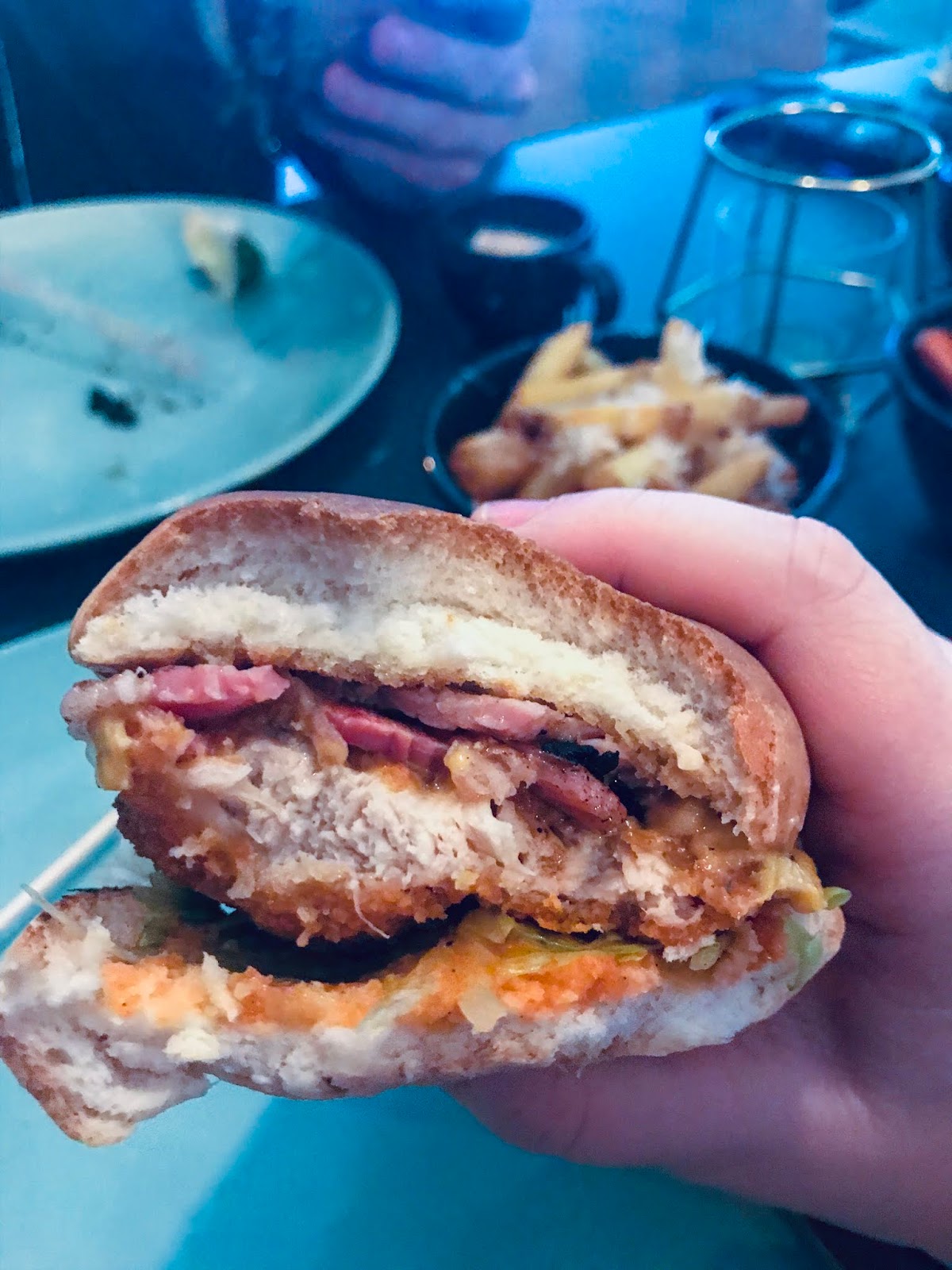 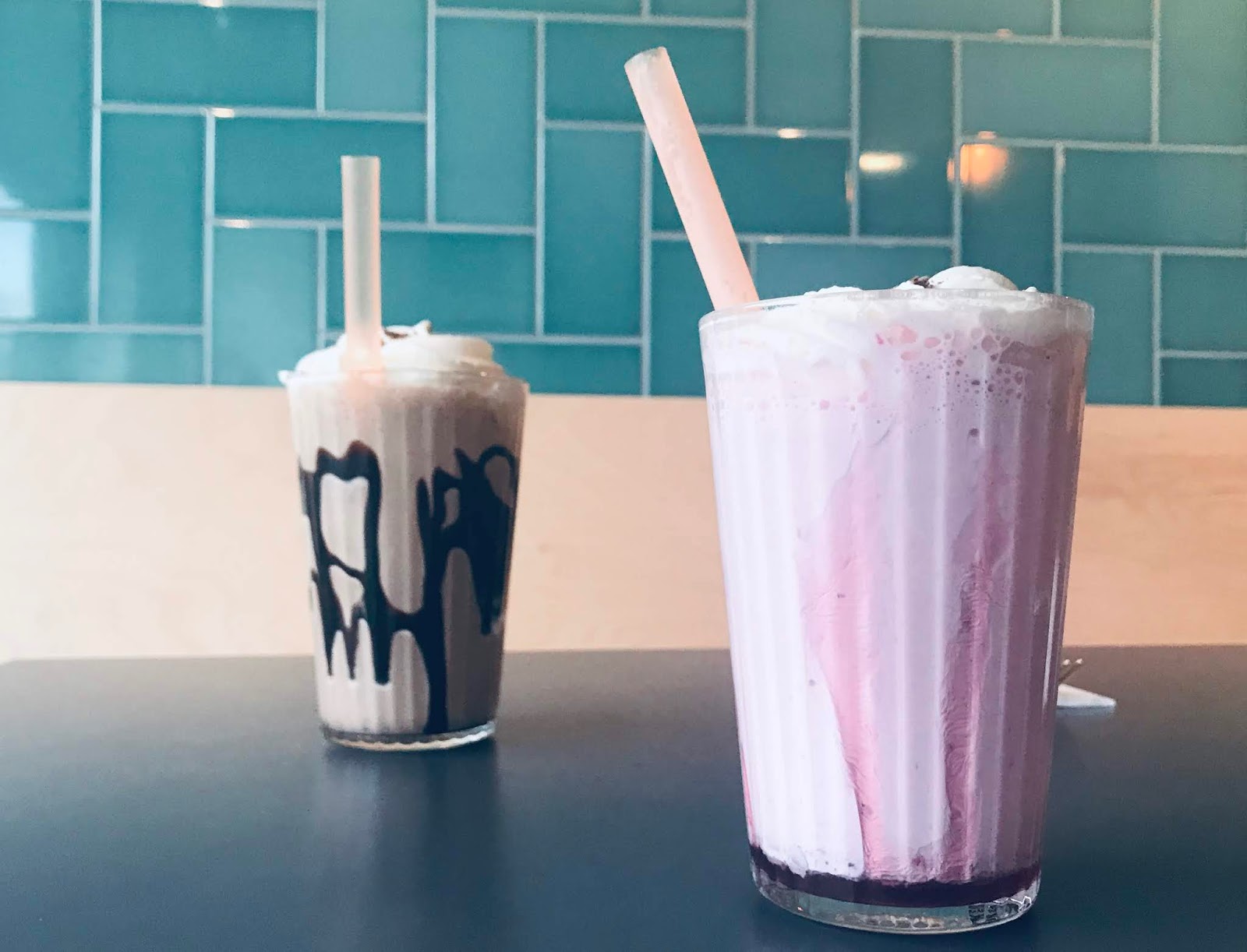 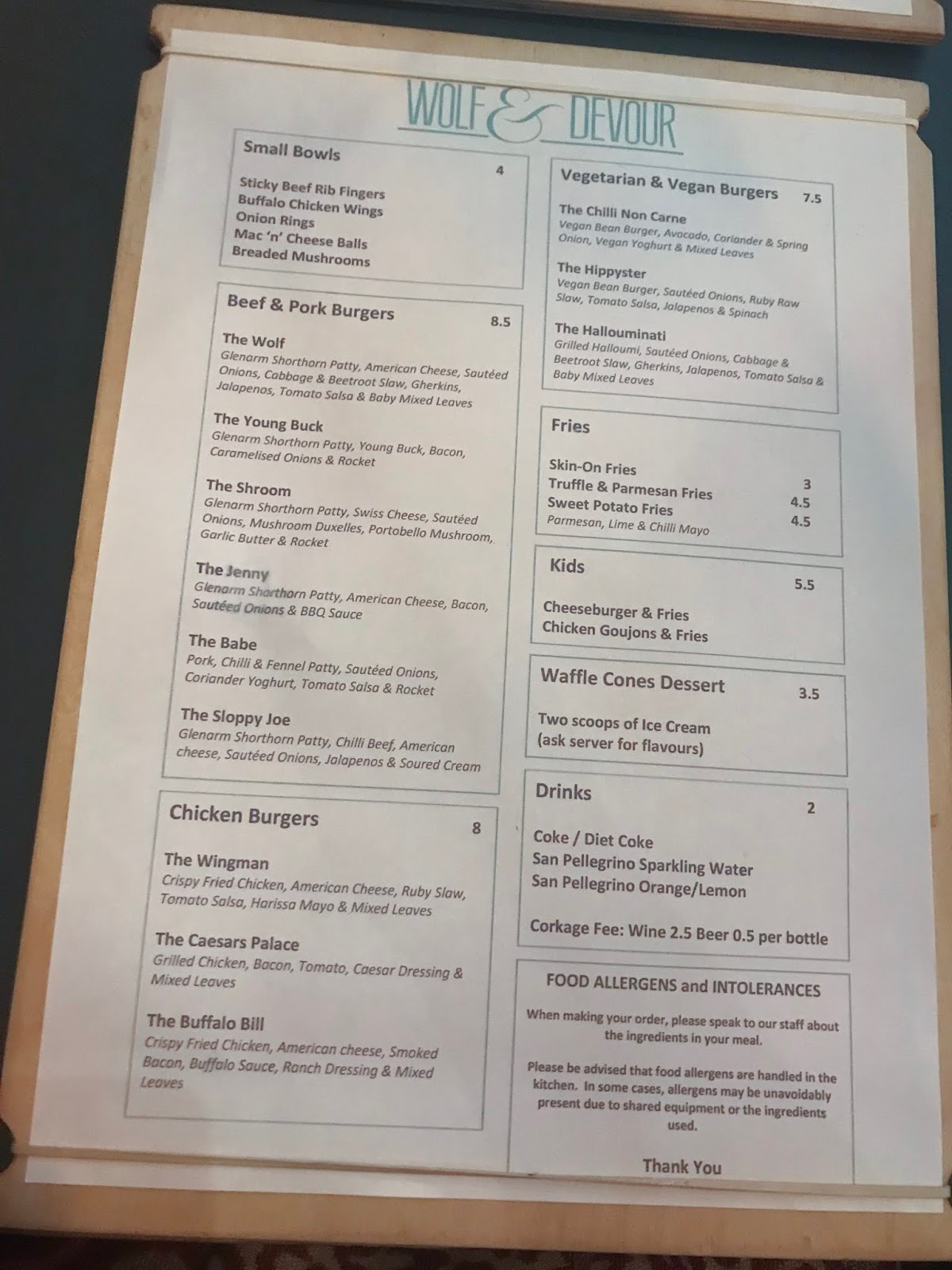