By FaeriBex April 04, 2019
I’m living in a world where I’m still excited after coming out of a DC movie and, honestly, it’s about damn time! Having been frustrated with the recent Aquaman and Wonder Woman movies who were supposed to be game changers for DC but ended up delivering nothing but clichéd tropes, lazy joke writing, laughable CGI; albeit with a slightly lighter tone than their usual dark and dreary aesthetic. I was nervous about Shazam but ready to accept my usual “It’s a good mindless watch but needs more fun” opinion.

For the most part my normal quibbles have been ironed out and the fun is plentiful! Shazam is packed full of genuinely funny jokes, there are true surprises in the story which, unless you’ve read the comics, you would have no clue from any of the promotional materials. Zachary Levi, who has long been one of my favourite cult/nerdy actors, brings his usual charisma and charm to the role and you have no issue believing that this is a 15 year old kid who is stoked to have these life changing powers. It’s Superman meets Big and it’s the best of both. Well done DC, you finally did it! 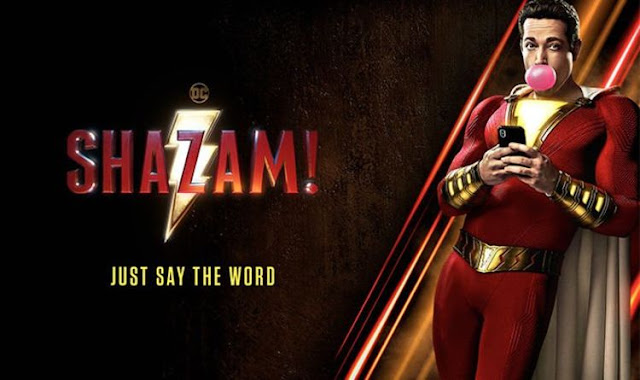