The art of bingeing 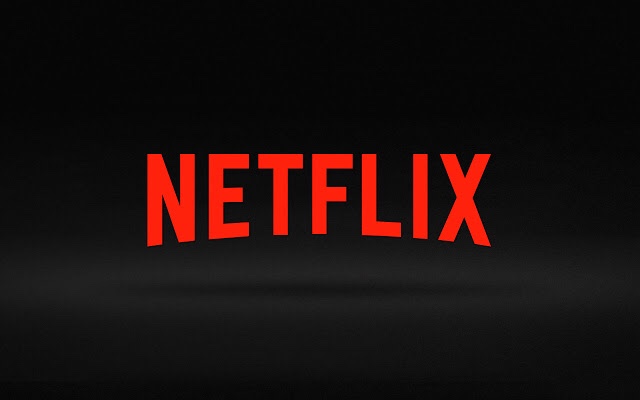 The way we watch television and film at home has changed massively over the past decade and the art of Boxsetting has gone from the niche past time of die hard videophiles to a standard weekend activity often shared with family and friends and debated voraciously on social media. "Oh you watched a whole 14 hour series this weekend? Brilliant, lets analyse every detail!" The joy of having a lot of down time at the minute is the ability to unashamedly dive in to the depths of Netflix and binge to my hearts content.
So here's a bit of a bumper post on what I've been watching and what I've been loving. I will be updating you all with more in the future and if you have any suggestions they are greatly welcomed!
1. Making A Murderer
Getting this one out of the way early. Yes I've watched it. Yes I'm completely frustrated and addicted to it. Yes I'm pretty sure I could litigate the case 100 times better than Steven Avery's many lawyers. Yes you should absolutely watch it if you haven't already!
2. Pretty Little Liars
For years I "acquired" PLL by unsavoury means and it was my guilty pleasure. I was extremely happy when Netflix decided to show new episodes in line with their American broadcast dates. The show is ridiculous and jumps the shark more often than the actresses change outfits but it's so addictive! I want to be Emily and dress like Aria. More of this please.
3. Chef's Table
A look in to the world's top Chef's and their personal telling of how they design their menu and their concepts. The food is often drool worthy and sometimes completely baffling. You might start looking up flights at the end of each episode.
4. The Mind Of A Chef
Very similar to Chef's Table except this is narrated by Anthony Bourdain who is one of my favourite TV chefs. They also spend a lot of time in Japan talking about Japanese cuisine so of course I absolutely love it. 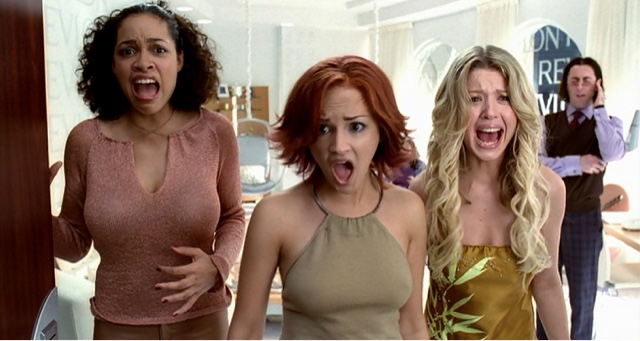 5. Josie & The Pussycats
Orange is the new pink and Pepsi Max is the new Diet Coke. Du Jour means friendship and this movie is amazing. Always cheers me up!
6. Luther
I was late to the Luther game despite loving Idris Elba for years. It's awesomely dark.
7. Dear White People
Clever, self deprecating, and slightly uncomfortable at times. The themes in this film could translate to many situations when dealing with privilege and the lack of it.
8. Beast Of No Nation
Idris Elba again. It's ridiculous he didn't get an Oscar nomination for this. Absolutely shocking. Not an easy film to watch but one that will leave you wanting to go out in to the world and change it.
9. Buffy The Vampire Slayer
Because it's freakin Buffy! I watch this at least once a year and will continue to do so for a long time. Joss Whedon is my ruler.
10. Sons Of Anarchy
When you realise that the scrawny kid from channel 4's Queer As Folk is that big hulking baste of a man you will understand the miracles of puberty. This show is relentlessly brutal. It's brilliant. And the HILARIOUS Belfast accents in series 3 are something to behold.
11. Daredevil & Jessica Jones
Daredevil is a brutally violent action series whilst Jessica Jones is more psychological but equally brutal. Both series are part of Marvel's Hell's Kitchen deal with Netflix and I cannot wait for the rest. Series two of Daredevil looks amazing. 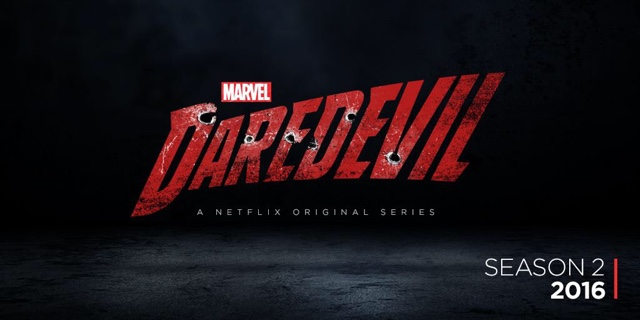 By FaeriBex September 18, 2017
My name is Bex and I am a mask addict! I love masks. Cream, clay, mud, peeling, sheet, cellulose, nourishing... you name it and I love it! I recently spent an evening with the amazing staff from The Body Shop Belfast learning about all their key products and celebrating their cruelty free status and at the end of the night I was very kindly gifted their Japanese Matcha Tea pollution clearing mask - I was delighted!  We all know that the world has gone Matcha crazy but beyond an occasional frappe from a well known coffee house my main experiences have been with Matcha flavour cakes from my local asian supermarket. They are seriously amazing and the lightest sponge I've ever eaten but it doesn't exactly scream "good for you". Thankfully, apart from being seriously tasty Matcha is ridiculously good for you. Traditionally brewed as a simple green tea it is packed full of antioxidants - 10 times the amount in normal green teas as you are consuming the precious groun
26 comments
Read more

By FaeriBex August 25, 2018
A few months ago I was offered a course of treatments of my choice from Therapie Clinic in Belfast.  I initially wanted to go for their laser hair removal but I was contraindicated out of this choice - I’m hoping that now I’m off medications this is something I can revisit - so I went with a course of prescriptive facials using Image Skincare.  Spoiler alert: I loved them.  The course was three treatments over three months -  slightly longer in my case thanks to my bonkers schedule   and their packed out books - and in that time I've noticed a vast improvement in the texture of my skin, a drop in pigmentation and redness, and a suppleness that I just haven’t received from other products or facials. In my  first Therapie post  I wrote about their Ormedic facial, an all natural service using botanical extracts; great for those who have never had a proper heavy duty facial before - like me - and those who don’t have huge problem areas but still need a bit of love.  It’s im
Post a Comment
Read more

The one where I get to play as MUA!

By FaeriBex January 27, 2014
Oh it's been a busy couple of weekends for little ole me but it's been a blast! I had the great opportunity of helping out my friend Narelle with her zombie movie! Now we all know I'm used to handling a camera or giving the orders in this kind of thing but this time I was set a different task: Makeup! Let me tell you it's been a long time since I've done anything zombie related (6 years in fact) so I jumped at the chance to muck in and try something different. The twist of the whole thing of course is that it's not just a zombie movie, it's a zombie movie for kids! Starring all of Narelle's students from her drama school.  So me and my 3 fellow MUAs (don't worry I'm not going to declare myself a professional just yet) got stuck in to our cast of 75 for each of the 3 days of production. That's about 60 kids and 15 adults by the way. Every day! Man I'm tired! But it was great craic and below you will see, my kit, some of my work on the adul
Post a Comment
Read more