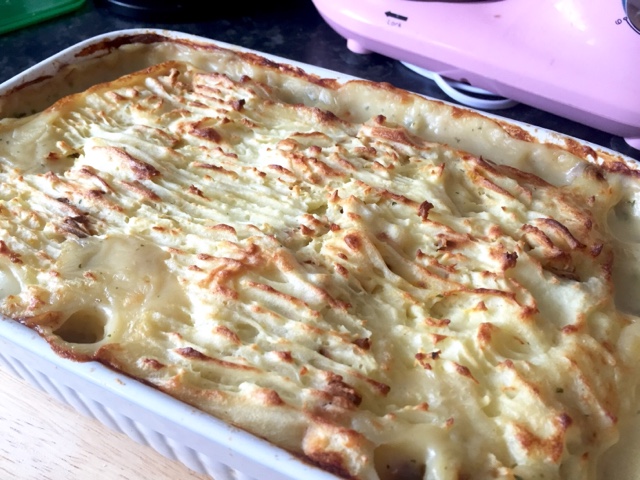 With dietary woes come big dietary problems. On being discharged from hospital I was given a whole heap of tablets and a simple instruction from my doctor: "You'll need to follow a low residue diet". That's great and all Doc' but what the heck is a low residue diet?! Of course me being me I immediately hit Google and discovered that Low Residue (or similarly Low Fibre) is a diet prescribed for IBD patients in order to avoid making the digestive tract angry and prevent further flare ups. I was initially horrified when I realised that all the foods I was finding consisted of toast, plain chicken, plain eggs, and clear broths. Even blended soups were put out with a warning: "chicken or tomato only". Vegetables were almost entirely banished save a few root veg that were only okay if cooked to a pulp. Yuck. And the same was said with Fruit. Anything seedy or fibrous was out and deep fried fatty foods (including red meat) were also on the no list. My greatest heartbreak was the loss of the Allium family; garlic, leeks, onions, chives, all of these were out. Heartbroken.
On the yes list? White breads and pastas, rice, plain chicken and fish, bananas, eggs, and oats were all fine as was a very minuscule amount of Dairy but given that I have problems with Lactose I am gonna be very careful with that one. I'm sorry but there is no way I was living my life on plain chicken sandwiches and egg-in-a-cup. Although I do love egg-in-a-cup. So I kept digging and digging and found that as long as I avoided complex spiced dishes or anything with a chilli kick I could flavour my dishes no problem. Ginger, with it's anti-inflammatory properties, was OK as were most Italian and traditionally British green herbs. I also realised very quickly that I would have good days and bad days so fresh food was going to be an expensive waste if I was having a couple of bad days.
This led me to my next bright idea. Frozen ingredients. There are an amazing range of products in our supermarkets at the moment all ready to throw together and most are available to cook from frozen. And I had, conveniently, just  bought a new freezer.
So after a quick (everything I do has to be quick these days) trip to Iceland (the frozen foods mecca) I was now stocked and ready to go, I just had to wait until I was ready to eat something stronger than homemade chicken broth.
And that day came with my urge for Fish Pie. To the freezer! And yes everything (but the eggs, flour, and butter) came from my freezer.

First off you have to melt the broth and bring it to a simmer, then add the hake and haddock to the broth and poach for about 10 minutes. If you were just making poached fish they would take another 5 minutes to fully cook but because we're going to be baking the pie we don't need to take them all the way. Whilst you're poaching, separately boil the 2 eggs to a medium hard boil and set them aside to cool enough to peel. Remove the fish from the poaching liqueur and, whilst you're allowing it to cool, mash up the butter and flour into a paste and add it to the liquid. This is a cheats roux and is ridiculously easy, working the flour into butter helps distribute it and you don't get clumps or a raw flour taste. Whisk until the sauce is smooth and add the parsley, then reduce until the sauce is super thick. Almost too thick. Remember that those frozen foods are going to release a lot of moisture so you want to minimise the amount of liquid you add to the dish or else you end up with a yummy seafood chowder rather a pie.

Cut up the eggs (or leave them whole if you prefer) and place them in the fish mix, my frozen mix was made up of prawns, mussels and squid rings which is why I added the white fish. You can use any fix mix depending on your preference. A lot of people like Salmon, I personally think cooked Salmon is the most boring and flavourless food known to man. Go with your heart. Pour the sauce over and then stack the frozen potato nibs over so that it is completely covered. The first time I made this I covered the dish over with foil but honestly this kept too much liquid (remember the chowder?), the second time I left it uncovered and baked at 200°C fan for about 65 minutes. Made sure to fork up the mash to give it that traditional pie look after about 15 minutes then let it get golden and crispy.

I defy anyone who doesn't know how this was made to say that this is not a milk based sauce. I think I shall be using this sauce quite a bit in different pies and bakes from now on, it is extremely versatile.

Oh and did I mention you can freeze the leftovers? Of course you can! This recipe serves 6 and thanks to the wonders of MyFitnessPal you can see that it clocks in at only 325 calories per portion! I guess that leaves room for dessert! 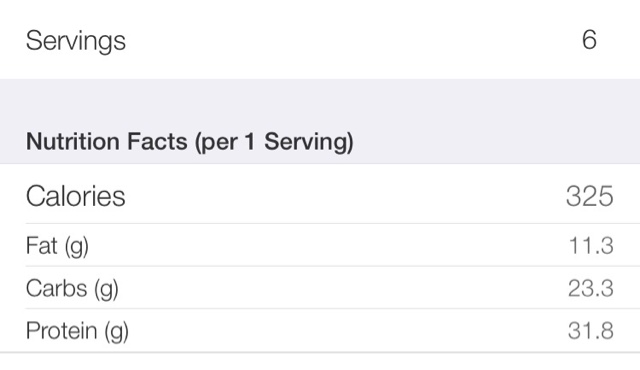 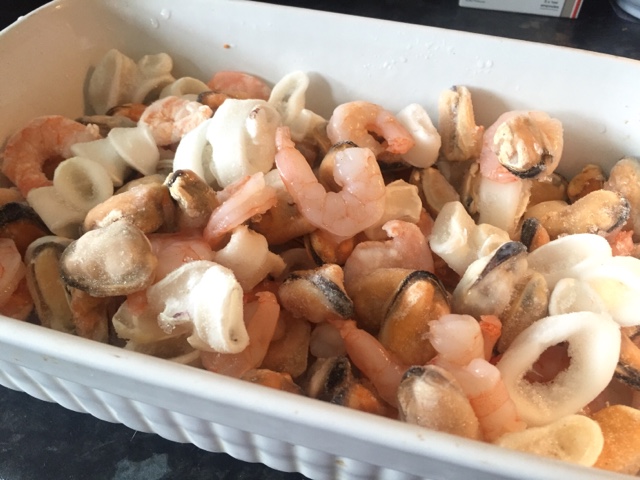 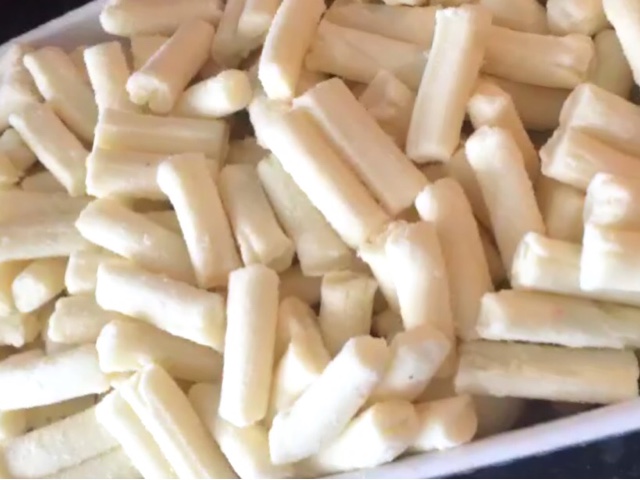 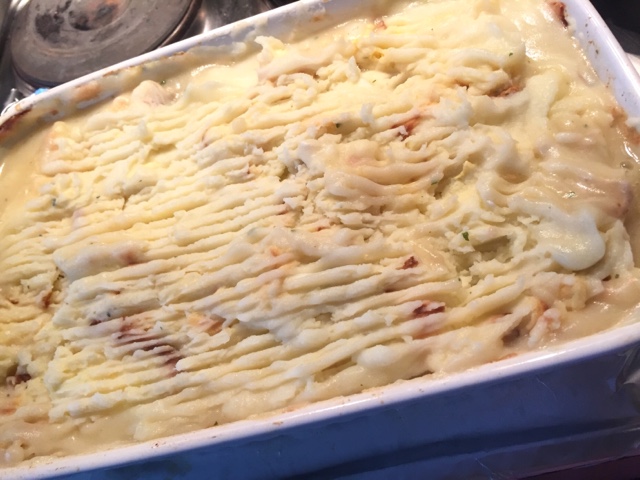 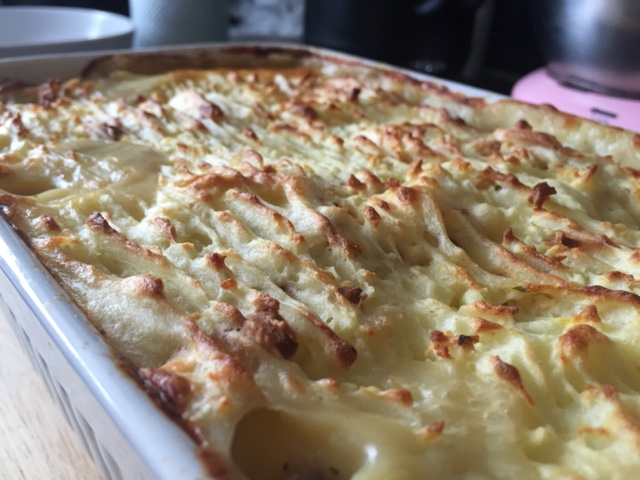