My Month In Film: April 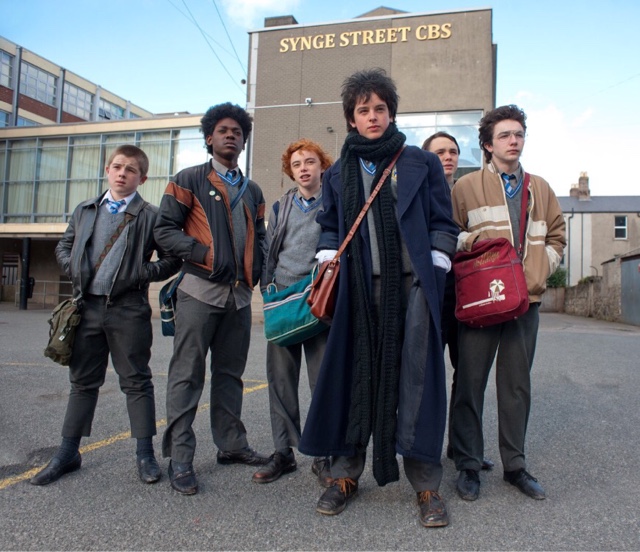 I saw Sing Street going in knowing relatively little about the plot or the background. I knew that it by the same team who made Once, the now iconic Irish musical which has produced a stage show in both The West End and Broadway. And I knew that it was set in the 80s. I wasn't a fan of Once if I'm honest but that didn't deter me, neither did the girl at the ticket office telling us that it was subtitled. It was Irish, that made sense. I don't know what surprised me more, that the film was hilarious and brilliant or that there was not a pick of Irish language in the whole thing. Not even a Slainte! I don't where the confusion in the ticket office happened but I really hope it didn't put anyone off because they really missed out on a wonderful, feelgood film.

I spent a lot of early April watching Harry Potter on repeat. My NowTV trial was due to be cancelled and nothing else on the movie channels was grabbing me beyond the dedicated Harry Potter channel. I have so remorse about this. I love those movies; even the crappy early ones.

Star Wars: The Force Awakens
I wish I could say I chose the Dark Side or Light Side when buying the latest Star Wars release but alas I don't have a BluRay player so I was stuck with the crappy DVD edition. Fun Fact: despite being a life long fan of the franchise this is the only Star Wars DVD I've bought because I refuse to give credence to those monstrous re-mastered editions that George Lucas refuses to undo. Bring back the originals! Or even the 1997 versions which wasn't as bad.

Game of Thrones
Season 6 Episode 1 dropped at the end of the month and it was a typically quiet episode. Enough to keep us watching and set up the series' main stories but not too much to leave us spent after the first episode. Some will like it, others won't. I've learnt to save judgement until I've seen the series in full. 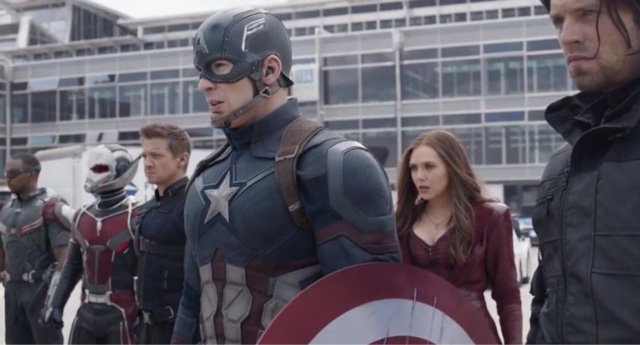 Captain America Civil War
This is the big one of the month. Everyone knows that I'm a huge Marvel fan so I've been waiting impatiently for the next instalment in the ever growing MCU (Marvel Comic Universe) and it didn't disappoint. The Russo brothers wowed us with the previous instalment of Captain America and their ability to create a strong political thriller in a huge overarching story the had repercussions throughout the universe. They pick up where they left off in their fight against "the man" with Civil War but this film has a much lighter, more comedic, feel than its predecessor. At times the jokes feel relentless in amongst the action but it never detracts and the new additions to the cast are a welcome refresh to a familiar line up. I know that I'll go and see this again. I always try to see Marvel movies in all the various dimensions (2D, 3D, imaxx) because that's the kind of person I am.

Special mentions this month go to Damages and The Americans. Both series are a few years old now but I'm playing catch up slowly. I never saw more than series 1 when Damages first aired and unfortunately The Americans hasn't shown over here on non-premium channels. I guess Cold War Americana conspiracies just don't interest the BBC or Channel 4.

See you next month for May's edition! 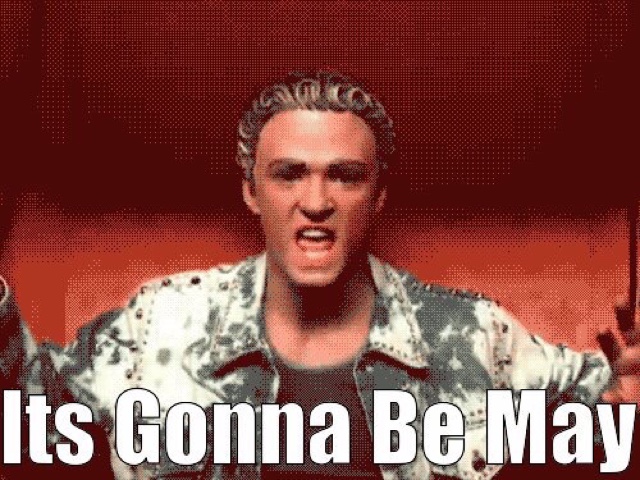