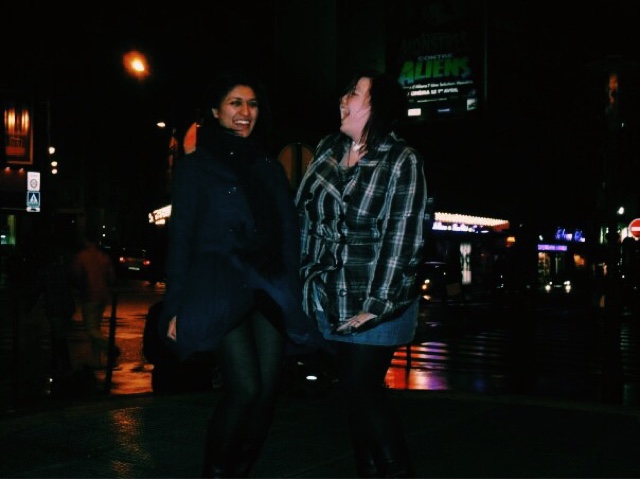 The last and only time I've been to Paris was in 2009 and I was visiting my best friend Gayle. She was studying abroad at the time and we got to live in the French student life in the suberbs for a few days, a privilege that seems in danger in the midst of the UK's current political drama.

Whilst we were there we did all the usual touristy things. We spent a lot of time on the metro going between landmarks. We visited the Eiffel Tower and Notredame, we quickly jumped off the metro in the middle of the Champs Elysee in order to take dodgy distant pictures of the Arc De Triomphe and the Obélisque de Luxor (just to say we had been there), we dined in Montmarte and pretended we were dancers at the Moulin Rouge. We had an amazing time.

This time I'm going on my own and I have different needs and priorities for a short city break. I have arranged a flat through Airbnb which even comes with a cat to make me feel at home and I'm going to be focussing on relaxation as my main priority. Yes, there will be cake, yes there will be sightseeing and shopping but if all goes to plan I will be living La Vie Parisienne rather the life of a tourist.

So what will I be doing? 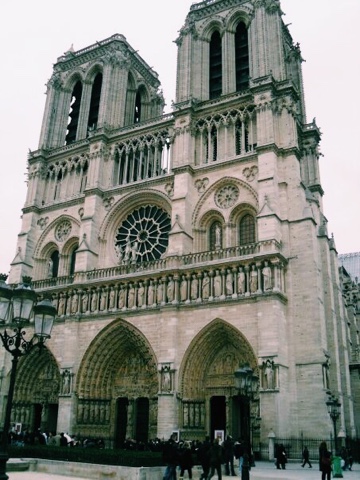 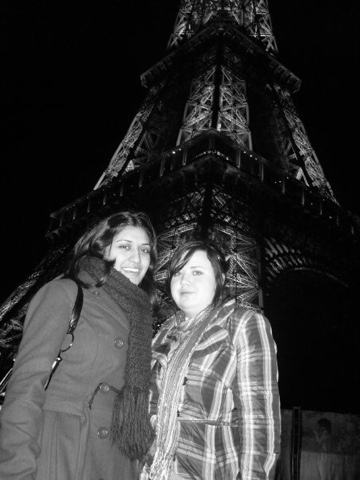 Sightseeing
Originally I planned a full day in Disney and a full day at Versailles. Versailles is still happening but Disney has been postponed to another time, one not smack bang at the start of summer season. I've been to some of the major landmarks already but there are so many more and to be honest I'm leaving it pretty open as to which ones I visit. One thing you have to bear in mind with Paris is that most museums and attractions close on either Monday or a Tuesday. Where I go depends on what day I feel like exploring. 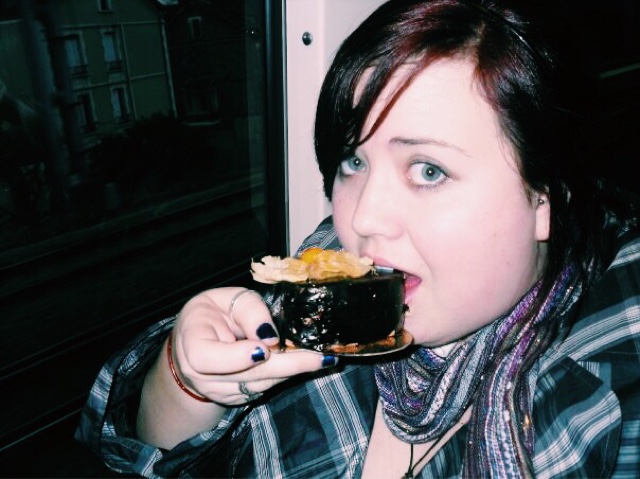 Eating out
Now with a boulangerie and a sushi bar at the bottom of my street I probably never need to go more than a 100 yards from the apartment to eat but this is me we're talking about and food is a major part of my plans.
Unfortunately because I'm only going for a few days I won't get to do my favourite thing when visiting a different country: raid the hypermarkets! Instead I will of course be hitting up any pâtisseries and cafés I come across during my wandering and I'm hoping to search out some cool restaurants/street food around Montmarte. 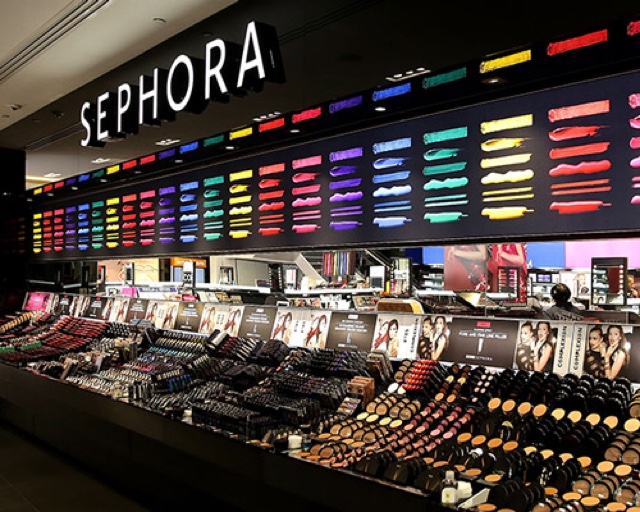 Shopping
I have only two wishes when it comes to shopping while I'm away. The first is to raid every French pharmacy I can find as their pharmacy brands are amazing and have such a huge range. My second and main wish is Sephora. Ok, so some might say it's just an over priced Boots but the call of Sephora is one of a spoiled child. I can't have it here therefore I want it all. I have few things in mind that I want to get but mostly I foresee lots of initial cooing over the exotic makeup brands, a bit of self doubt and over thinking and then probably walking away with a fully swatches hand, not very much in my bag and a credit card sighing a breath of relief. A standard day out shopping for Bex then...

If you have any Sephora or French cosmetics recommendations then id love to hear about them! 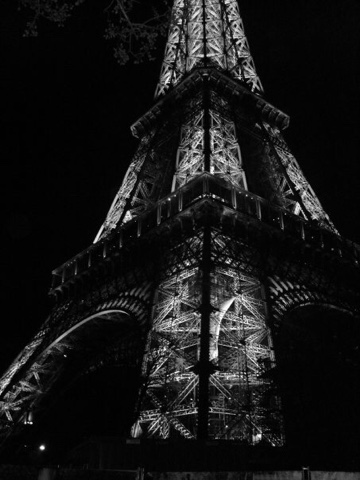 Enjoying my own company
I feel it's important to talk about why I'm going away on my own. I'm a very social person by nature. As much as I love quiet time I would much rather have company and go out with friends. So when it came to travel plans I was always looking for a partner. Someone to share the experience with and give a bit a safety in numbers. It's probably the biggest draw back of being eternally single is that you don't have that automatic person. I realised a while back that adult life doesn't allow much of this. My time off work maybe isn't the same as theirs. Budget differences, destination preferences, responsibilities. It all got in the way. I came to realise that I was going to wait on other people I was going to die waiting.

So I'm going it alone. I'm a bit nervous if I'm honest but it's a personal challenge that I need to overcome. My mum is freaking out. Solo travel for a female still has a massive stigma attached to it and I'm constantly being told to stay safe... As if I plan to be wreckless... Have they met me?

And there you have my priorities for Paris (and pretty much all of life to be perfectly honest). I'm hoping to travel more often and hopefully that won't always be solo travel but I'm excited to take this step. To take a glimpse into my last trip to Paris I've linked the video I made during my huge phase of music video photo collages.