My month in film: June 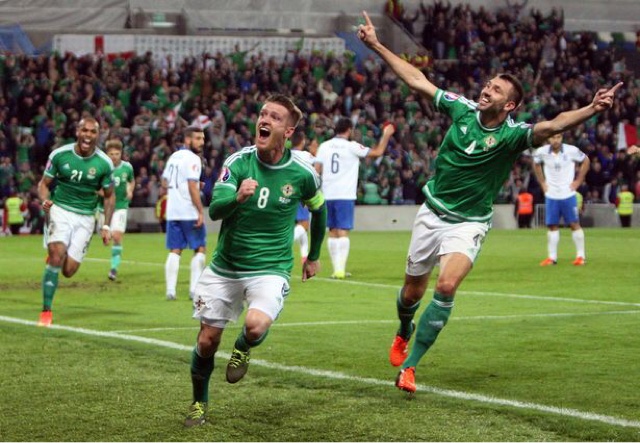 Even I couldn't escape the football hype for this years Euro's. Northern Ireland and Ireland had a beautiful campaign and we all celebrated hard when they both got through to the knockouts. Sadly they didn't make it to any of the finals and my interest quickly waned but it was a good few weeks while it lasted.

12 Years A Slave
I don't know why it took me so long to watch 12 Years A Slave but I am glad I finally got round to it. I really don't need to say any more than that.

Colombiana
I was sold at Zoe Saldana and she's pretty much the only reason to watch it was originally conceived as a sequel to Leon with Natalie Portman becoming an assassin but her schedule wouldn't allow it and so it was re-jigged. I could easily see a fun drinking game being made out of all the continuity errors and historical inaccuracies. You'd be trashed.

Game of thrones
Series 6 has finished and I am distraught. I lost a beloved character this season (weirdly just the one) and I'm not ok, it's going to be a long 10 months until series 7 is released but thankfully living in Northern Ireland has the benefit of every man and their hound working for the show and rumours/spoilers keep us going during filming. 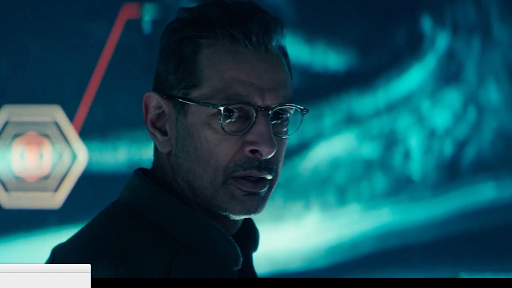 Independence Day: Resurgence
They used every cliché and trope in the book and they used them multiple times. You would need to bring nachos to this film because it full of hot steamy beautiful cheese... Classic Jeff Goldblum. If you embrace all of this then Independence Day Resurrgence is quite enjoyable. I had low expectations and came away surprisingly entertained. I feel like I say that far too often about major blockbusters.
(Also... bring back Mae Whitman!)