My month in film: September

By FaeriBex October 06, 2016
Hello folk! As you know by now I take a moment at the start of each month to tell you what I've been watching and what I thought of it. September was no different except in that it just seemed to drag. Maybe that was the wifi problems I've been having recently. Thankfully I still managed to get some good choices in and I sorted out new internet for October so I'll be in full streaming form once again! 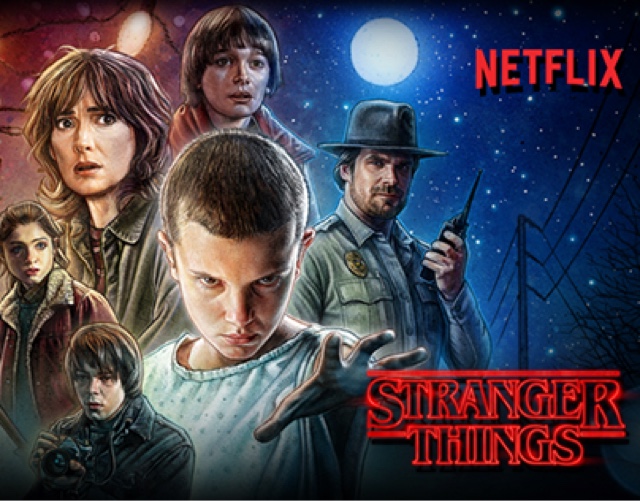 Ok, so this was a "let's see what the fuss is about" watch. This series is so hyped it's unbelievable! It is a great show but I was slightly disappointed and this was 100% down to spoilers and social media commentary. With that in mind I'm not to going to say much more about its because Stranger Things is best watched when you know nothing about it. That didn't work out for me this time but I'll making sure for season 2 I get in quickly so that it doesn't happen again.


The Get Down
Unlike Stranger Things I literally knew nothing about The Get Down going except that it was from Baz Luhrmann, my favourite film maker. Set in the 70s exploring the rise of hip hop, the fall of disco and the ghettoisation of New York.
It opens with some serious clichés and the themes of using music to find fame and escape reality are well used but The Get Down does it really well and tells a story that not many of us know. Sausage Party
Seth Rogen and chums once again give us pure filth on screen and it's brilliant. Set in a supermarket during Fourth of July weekend Sausage Party asks the big questions and the really dirty questions. With a song about coitus and an evil roided up douche (an actual douche) and a wonderful message of togetherness you'll either be peeing your pants laughing or cringing at the crudeness. I wasn't cringing...

Ru Pauls Drag Race: All Stars 2
I love Ru Paul. I've loved since her many 90s teenage sitcom cameos (Sabrina The Teenage Witch ring a bell?). Drag race is her real legacy. In the latest episode she claims she is a marketing genius for taking an underground gay scene and making it a mainstream phenomenon. She's right however I am getting a little tired of hearing Yaaaaaas everywhere though. I liked it when it was a little less mainstream and I'm not ashamed to admit that. 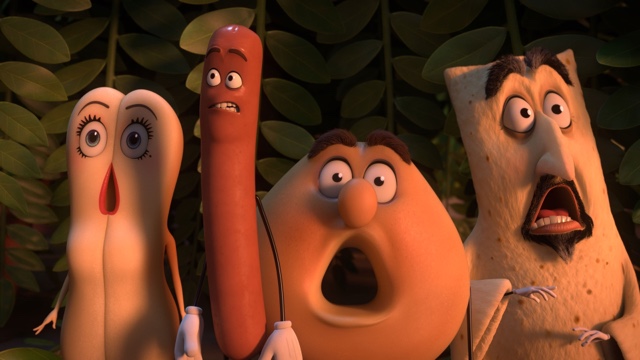 The Great British Bakeoff
Every episode of Bakeoff this year is a ticking clock to when Channel 4 will inevitably ruin the series. Although the show runners aren't helping themselves with all these random themed weeks. Batter week was bad enough but botanical week? Lads, no.
I'm still loving it though.

By FaeriBex December 12, 2016
I'm not going to beat around the bush here, winter's a bitch when it comes to skin care. We are submitted to rain, icey winds, sleet, more rain, snow, did I mention rain? And then you step inside and the central heating kicks in making it even worse! Winter is a dick. So here are a few life savers that I have to have nearby.  Face Have I told you how much I love La Roche Posay Hydraphase Intense Masque? Yes. Several times! It's true though. I love it! If my skin needs some intense rescuing then hydraphase is my go to. I'll use an spf like this Ultrasun Face Cream too (because even in winter your skin needs light protection) but if I was stranded on a desert island I'd want a vat of the hydraphase.  Hands I can be quite obsessive about hand cream all year round but I become religious about it during winter. I'm currently switching between the Tony Moly Banana Hand Milk I picked up in Sephora (gosh I miss Paris) and the Neals Yard Bee Lovely h
2 comments
Read more