My Month In Film: November

By FaeriBex December 01, 2016
Oh she's getting dangerously close to Christmas isn't she?! Well as you know by now, I give you a monthly run down of the things I've been watching online, on TV and in the cinema. I share my favourites and my not so favourites and hope that maybe you might get some inspiration.

November has been a long, busy month. I feel like I say that every month but this one was particularly long. Maybe it's the run up to Christmas. Maybe it's because it's the first time I haven't had at least a week off work since June. There are factors ;)

Still, I've managed to get a good few things to talk about and I've also dipped in to the world of Amazon Video for the first time so you may hear a lot from there in the coming months as I catch up! 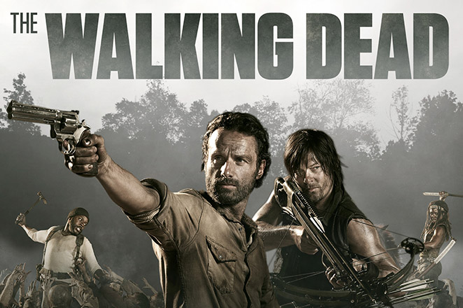 The Walking Dead: Season 7
I dropped out of The Walking Dead at the end of season 2 because the pace was just a bit too slow for me. I returned this year purely because of my low key love for Jeffery Dean Morgan joining the show as uber villain, Negan. It's inspired me to back and pick up the earlier series just so I can work out a few character arcs and catch up on deaths (not something I ever thought I'd write). 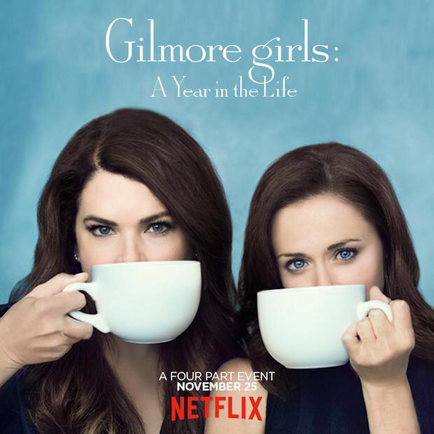 Gilmore Girls: A Year In The Life
The long anticipated return of Gilmore Girls arrived on Netflix this months and I was stoked for it. After watching the four feature length episodes I have mixed feelings about the revival. The dialogue is there but the delivery is a little slow and the jokes are said in a "we know this is funny" way rather than just letting them be funny. First rule of acting: Don't laugh at your own jokes. The storyline is interesting. I relate a bit too hard to Rory's lost thirtysomething schtick, repeatedly falling in to self destructive patterns. It was all a bit too real... until musical montages started... 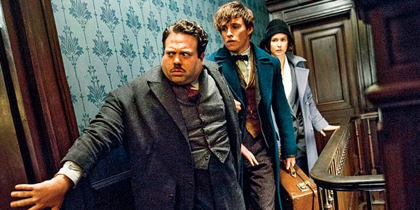 Fantastic Beasts and Where To Find Them
Potter Nerd alert. It's no secret I'm a huge Harry Potter fan, I have tickets to go see the new play next year and am simultaneously planning my third trip to the Harry Potter Studio Tour in Leavesden. I'm telling you this because it means I'm not completely unbiased when I say I loved this film! It's just the right amount of nostalgic intertwined with a new take on the wizard of world. The Americanisms are new but the spells are the same. It's not perfect though. As much as I appreciate them sticking to a mostly British cast the accents dropping in and out really bugged me and there's a lot less animatronics in favour of CGI. It loses something because of this but ultimately is still a good watch and a great kids film. 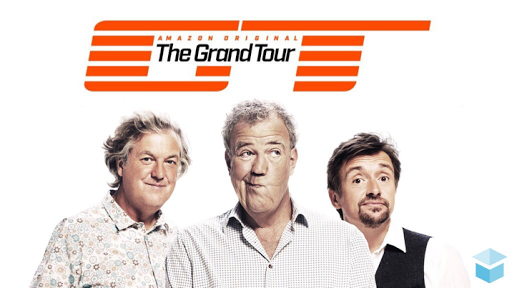 The Grand Tour
No, I didn't get Amazon Prime solely to watch The Grand Tour. Yes, it was the first thing I watched. I was intrigued by all the talk of expensive opening sequences and freedom from BBC restrictions. It's typical old Top Gear with a few fucks and shits thrown in to make you remember: we're not in the BBC any more. It's early days in the show so we'll see how it goes and whether it will be anything more of a novelty. Three years is a long time and time will have to tell!

Oddly I can't think of anything else I've watched this month that hasn't been mentioned in previous run downs. Clearly this means that anything else new wasn't worth watching. Oh dear.