Why do I relate to Darth Vader's Daughter so much? (And a few thoughts on Rogue One) 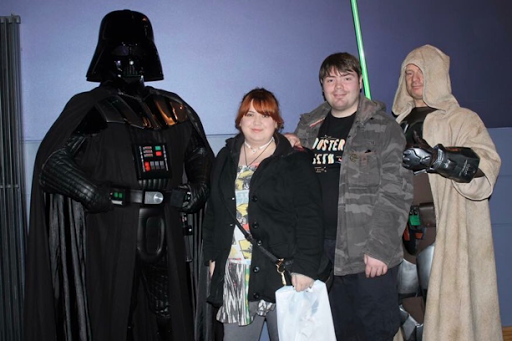 As a child with a tracheostomy (and even as an adult) I would walk in to a room full of strangers and there would always be that one funny fucker who would comment on my very loud breathing. "Sounds like Darth Vader just walked in" they'd say; or if they were really trying to bully me they'd call me Darth Vader's daughter. My reply was always "that makes me Princess Leia [asshole] think it through". I may have added the asshole bit… I was eight after all. But it helped me get through those hurtful comments and it still does because those Vader comments still happen twenty plus years later. People are assholes but fuck you because I'm a princess and a General and one with the force. *imagines middle finger emoji right here* 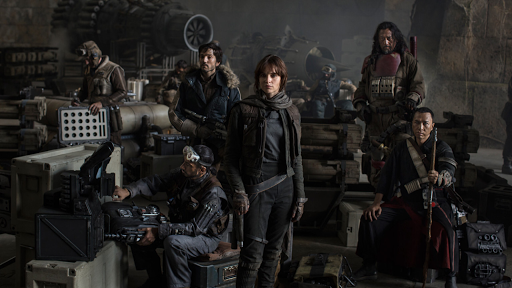 Rogue One was sold as a stand alone movie within the Star Wars universe. If you've never seen a Star Wars movie or didn't particularly like the previous trilogies this was supposed to be the one for you. I can't judge it in that aspect because with all the subtle nods to the old films (throwaway references in dialogue, old unused footage cut in, surprise cameos and even dead actors brought back to life with CGI) this film was pure nostalgia for me. It's a story we know well, the first story most of us learnt about this world in the opening scroll of A New Hope and so there is sense of "finally" when watching and learning exactly how this story panned out.
There is a lot of exposition in the opening of the film. A lot. Basically the first two acts are exposition but the final act is where you begin to fall in love with the characters and feel invested in their wellbeing. Some would say this was too late and mark the film down but for me it made the inevitable ending all the more emotional.
Jyn is an excellent main character and another welcome female voice in a very male dominated universe. She's no Princess Leia but she's much less annoying than Rei. I'm sad that we won't see more of her in the universe.
I've now seen Rogue One four times since release, no doubt I'll see it dozens more times in the future because as an unashamed fan who has grown up with this galaxy Rogue One slots perfectly in to the canon. Much better than episodes one to three did! 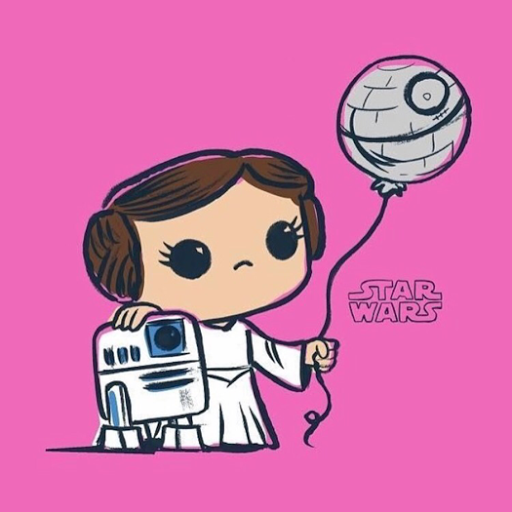 Since writing these thoughts on Rogue One my beloved Carrie Fisher has died. I have no words to describe how fucking shit it is to lose the first strong female icon that movies ever gave me (and millions of others). I've chosen to post it ahead of my normal film and tv run down because it just didn't feel right throwing this personal stuff in with the rest.

I was already on the middle of a binge of all of the Star Wars series (hello Sky Movies Star Wars on loop) but now I'm going full steam head and adding the rest of her movies because she was an icon and we will miss her dearly. 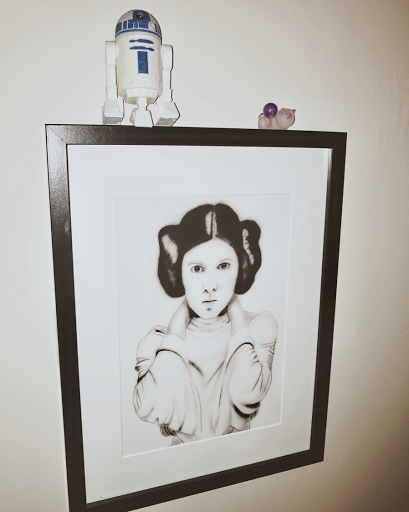