A night at the auctions


Oh my, it's been a heck of a few weeks my good friends. In a slightly sooner than anticipated step I have moved out of Belfast, out of the world of grotty shared accommodation, and into my own wee flat. It's bliss.

And with new digs comes new opportunity to put my own stamp on things. Something I've not been allowed to do outside of the bedroom before. Much excite!

Unfortunately after years living in glorified student digs I find myself with lots of stuff and nowhere to put it. So I decided to go to the auctions. I've never been to an auction before, I don't have a budget of hundreds of pounds and have no real plan but sure where's the fun in a plan, eh? 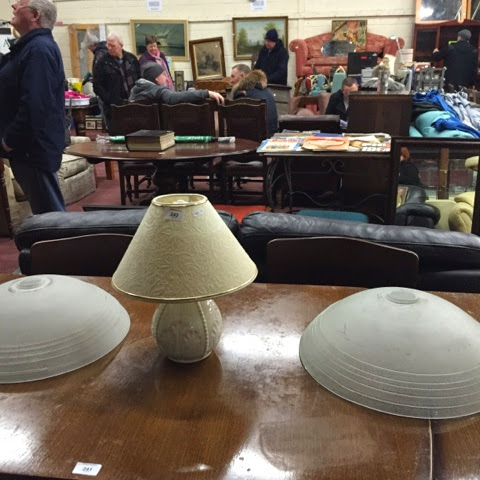 I walked in to Belfast Auctions and instantly knew I'd be back. It's like a giant jumble sale but organised and there's a funny man in the corner talking really fast!

I won 4 lots in my first outing and here they are.

Lot 1: Job Lot - £1
This was all shoved in a box and was quite hard to see everything but 2 things grabbed my attention: Christmassy things and a tea pot. And who could say no when it went down to a £1? I absolutely love the rest of box (SHOTS!) and plan to keep it all! 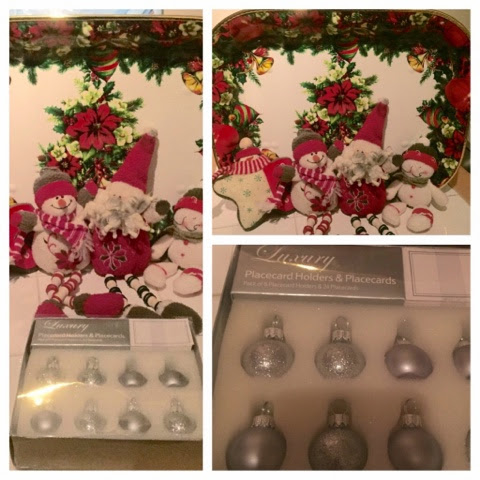 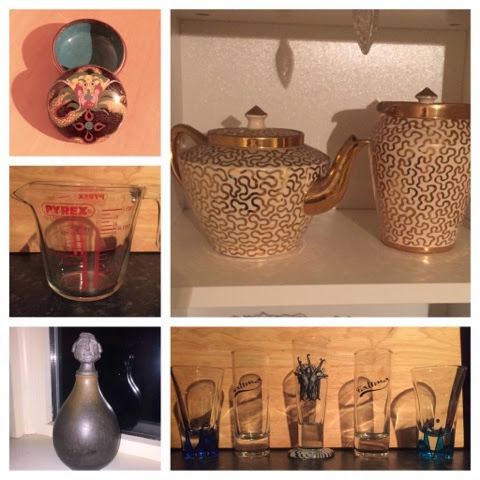 Lot 2: Wooden Job Lot - £1
Again I was sold on this item by a mere portion of its components. The Russian Dolls which I've had an obsession with since I was a child. Thanks to my mum's lack of sentimentality all my childhood collections have been binned so this is the start of a new one!
Bonus here is the jewellery box and charger plate. Not sure what the other 2 are but I'm pretty sure they're bin bound. And again £1!! 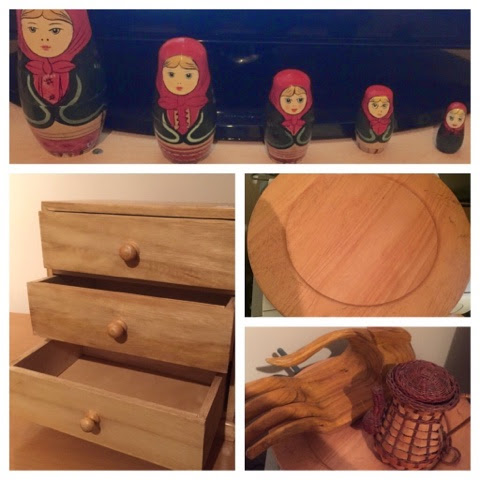 Lot 3: Chest of Drawers - £10
This was slightly spur of the moment as during our reccy round I had dismissed this as looking a bit... Cheap (also I had fallen in love with a Victorian Chess Board Topped Unit that eventually sold for £240... Echem... I did not bid). I grabbed this at £10 so it definitely was cheap, much more suited to my budget, and it was also my first bidding war! I won... Obviously. 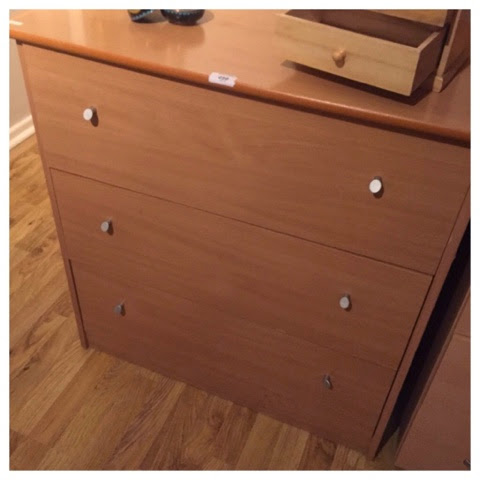 Lot 4: Exercise Ball - £1
One of the final lots to be sold, I had spotted this on our way in and joked about buying it. For all those exercises I do.
Well apparently I'll need to learn a few because without even really thinking about it my hand was in the air as soon as it dropped to a £1. Oh well... New year new me and all that! 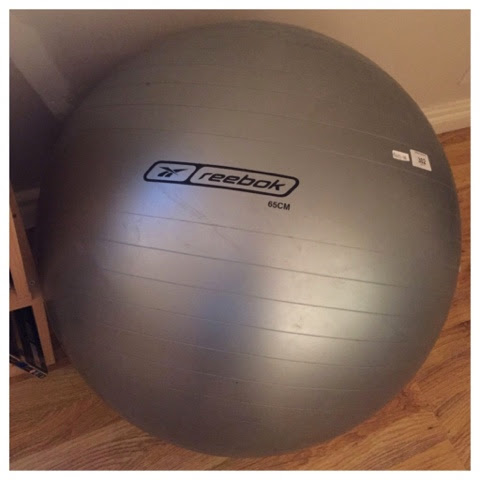 Quite proud of my first go at the auctions. If you're like me it's something that, if you had the money and the space, you could get quite addicted to.
Thankfully I have neither so this will do me for a while!

Oh and did you notice? I ended up with lots more stuff and only 1 extra surface to put it! I think this sums it up perfectly. 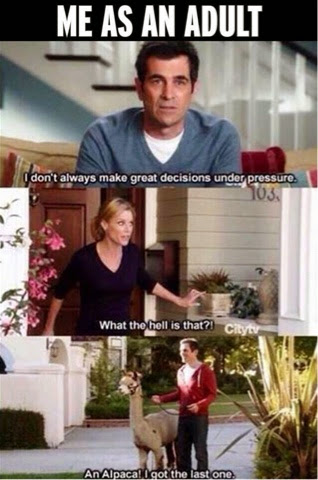