My Month In Film December

By FaeriBex January 05, 2017
There goes another year! It's January which means I'm here to give you my December choices of the most memorable film and television I've seen. For better or worse! Last month was a hard one with the passing of Carrie Fisher and just the general chaos of Christmas. It also signified the anniversary of a very tough year for me personally and I am glad to see the back of it. I still managed to get in a few notable hours in front of the boob tube. 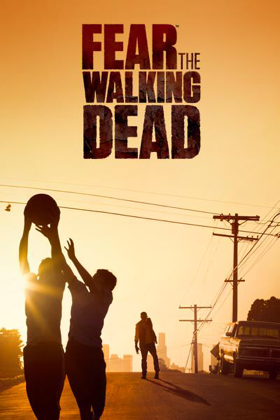 I've become one of those people who just can't get enough of The Walking Dead. So much so that I've even started watched old series as I wait for new episodes. Yes I hate myself, don't worry. Obviously this meant that I needed to watch Fear The Walking Dead; a sort of parallel time prequel series. We see the first appearances of the virus that brought about the end of the world and how the characters deal with it. It's all stuff that has been talked about in main series but never shown.
It's decent filler. 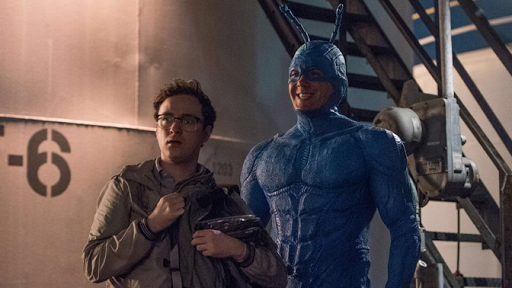 The Tick
The Tick was an obsurd 90s cartoon based on an absurd 80s comic. It was panto in superhero form and like most cartoons of it's type it relied on slapstick comedy and breaking the fourth wall. I loved it!
Like most of our childhood favourites it is now being rebooted into a live action series, thanks Amazon, and according to the producers it's going to take place in a darker world than that of the cartoon.
UGH.
I am so bored of everything needing to be darker and gloomier these days! That being said there were some elements that I liked. They kept the super confident Tick monologue, the even kept some of the original dialogue and it felt wonderfully familiar because of it but the slapstick was gone and so far the fourth wall remains in tact. I'm unconvinced but this was only a pilot. I'll watch the series, if I haven't cancelled Amazon Prime by then.

I wonder what the next live action reboot will be? My vote is Bananaman! 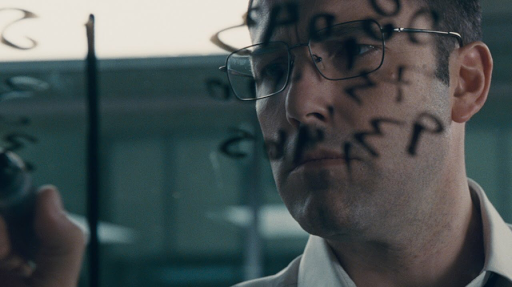 The Accountant
The father of an Autistic child chooses to, rather than accept the free legit medical care offered to him, take his son to Jakarta and train him in martial arts to try and overcome the very real affliction. This son grows up to be an accountant... but like a real bad ass accountant because it's Ben Affleck. Because bad mental health is for pussies, I guess.
We're told at the start of the movie that The Accountant works with the worst of the worst criminals and kingpins but sure enough don't we learn that not all is as it seems.
In fact all the bad guys seem to be criminals with a heart. And the good guys are dicks. And life is grey. And hard-ass dads suck but at least they give you kick ass life skills and make you rich AF with a really obvious plot twist.
"But you're an accountant" yeah but you're not really are you, Ben? You tricky mofo.
Ps this is probably my favourite Jon Bernthal performance ever. If he does The Punisher as well as he does this then I might actually get excited about that show! 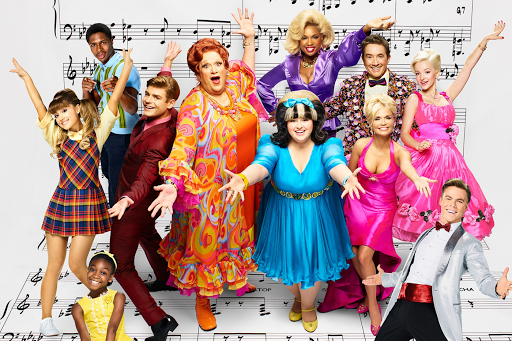 Hairspray Live
Oh look. Another unnecessary remake. I applaud the motive behind these televised Live Musical Specials as they seek to demonstrate the talent that goes in to Musical Theatre but unfortunately, due to major casting errors and short pre-production times, none of them have been good enough to justify them. The Rocky Horror Picture Show Live was an abomination in comparison to the original film which has been a favourite of mine since I was a child. I turned off as they began to murder sweet transvetite.
Hairspray Live was much better than Rocky Horror but it still left me wanting for the DVD. I never in my days thought I would miss Amanda Bynes' performance and yet I spent the whole show thinking "What even is the point of Ariana Grande?" She's awful!
Again, this type of performance is something that has merit but they really need to rethink their production process. Stop casting crappy pop starlets and stick with the theatre professionals who can really give the show what it needs.

Burning Love
Think of the worst aspects of those American reality love finding shows (The Batchelor for instance) and have a bunch of comedic actors take the piss and absolutely tear them apart. You will have Burning Love. I think this may have been a web series at one point because each episode is only 15-20 minutes long but thankfully Netflix has batched each season in to one super long feature. Keep an afternoon free if you're sitting down to watch these because you won't be able to switch off!

So there you have it. Not all glowing reviews but I'm trying to put more of my not-so-happy thoughts in to these to give you an idea of my likes and dislikes. Notable mentions this month go to Masters Of Sex which I absolutely love and have been catching up on a few series after falling behind. I also saw Passengers  this month and I really wanted to talk about it in this post but I really think I'll need more than the 50-100 words blurbs I'm giving here. Which leads me to my question, dear reader, would you prefer these posts to stay in a monthly run down format or would you like to see more detailed reviews of selected films and shows? It's something I've been toying with but would inevitably focus on new releases. Feedback and other suggestions would be greatly appreciated!